Richard Gathercole, dubbed the “AK-47 Bandit” gets 35 years in prison after robberies, including one in Mason City

LINCOLN, NE – Richard Gathercole, dubbed the “AK-47 Bandit”, received a 35 year prison sentence this week after a number of armed robberies, including one at a Mason City credit union.

Gathercole, of Roundup, Montana, was apprehended by the Dawson County Sheriff’s Office in Nebraska after a high-speed chase starting in Kansas, where he evaded authorities, on June 19, 2017. A federal search warrant was conducted on June 24, 2017 at Gathercole’ s residence in Roundup, Montana by members of the FBI; the Chino Police Department; the Musselshell County Sheriff’s Office; and the Rexburg, Idaho Police Department. During the search, investigators located several pieces of evidence they believe were used in the commission of the various bank robberies related to the Ak-47 series. In addition, Gathercole is known to have access to vehicles that match the description of the vehicles used to flee some of the robberies. Based on these and other factors, investigators believe that Gathercole is responsible for the bank robberies attributed to the AK-47 Bandit series.

“We are grateful for the diligent work of our law enforcement and prosecution partners in Nebraska and around the United States that are working collaboratively to ensure justice is carried out in this case,” Special Agent in Charge of the FBI Omaha Division Randall Thysse stated at the time.

Due to the various crimes alleged and jurisdictions involved at various levels of government, investigators continue to consult with prosecutors regarding applicable charges.

On Wednesday of this week, Gathercole was in a federal courtroom in Lincoln, Nebraska, were as part of a plea deal, he was sentenced to 35 years in prison – the max sentence – for his crimes. 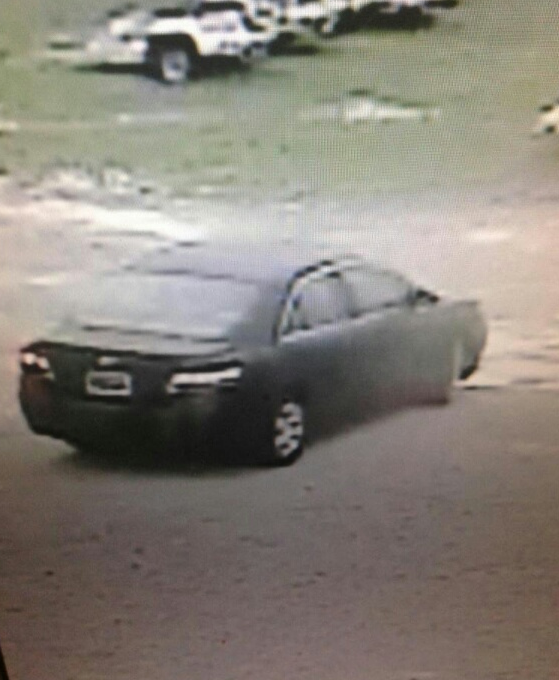 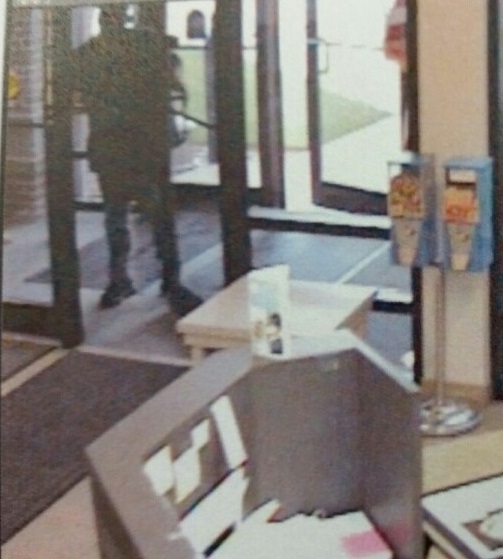 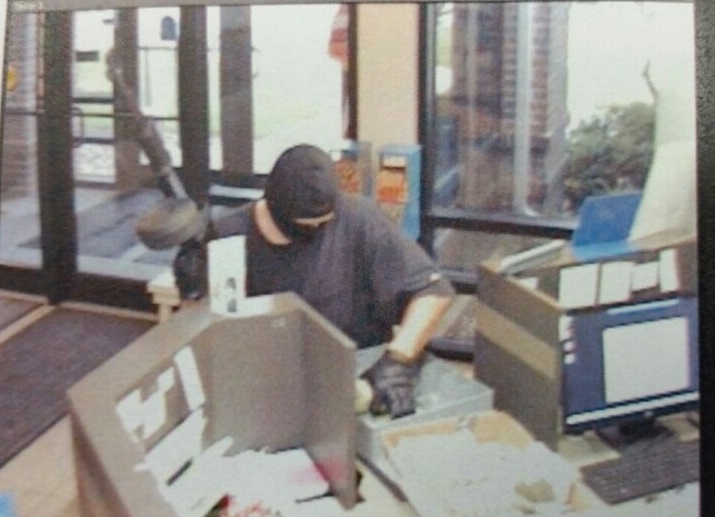 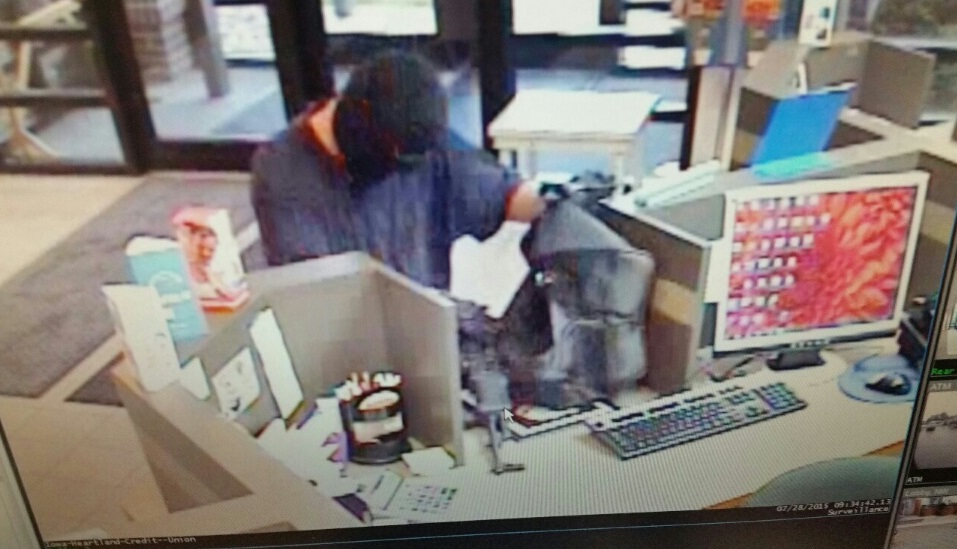