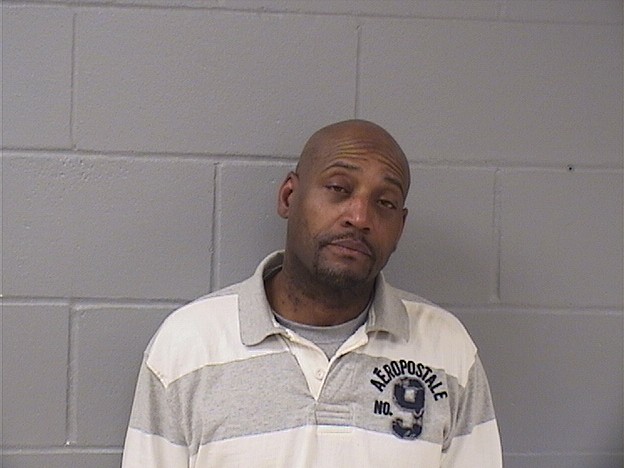 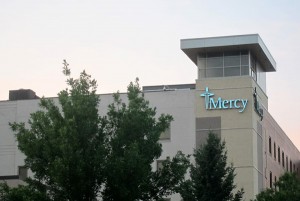 MASON CITY – A potentially problematic person has allegedly left Mason City and is no longer a threat to Mercy Hospital, NIT is told this afternoon.

Reports that Mercy Medical Center – North Iowa is under a “lockdown” are not true, the hospital’s public relations department tells NIT.

“We are not under a lockdown,” the spokesperson said as she explained the incident that has led to “security monitoring the entrances.”

According to the spokesperson, Tuesday there was a male “individual that made threats at our east campus.”  As a result, police and security were contacted and involved.

Mason city police and Mercy security “worked with the individual to de-escalate the situation until he left the area … we believe he is out of the area at this time,” the spokesperson continued.

Still, extra precautions have been taken to ensure safety.

“It’s an evolving situation,” NIT is told. “You will notice heightened security” at this time, but visitors and patients should feel safe.

Mason City police didn’t immediately respond to question about the incident and on-going situation.  No details were divulged about the nature of the threat nor the identity of the individual involved.

On Tuesday, March 13, 2018, at approximately 9:46 p.m., the Mason City Police Department responded to Mercy Medical Center on a report of a disorderly male. The male had made threats toward Mercy staff. Officers were unable to locate the male at the time of the call. MCPD personnel worked with Mercy North Iowa staff to insure the safety of staff and patients overnight and throughout the day today.

MCPD was able to identify the male as Alonzo Hill, age 49, of Steamboat Rock, Iowa. A warrant was issued this morning for Hill’s arrest. At approximately 2:30 p.m. today, Hill was taken into custody by the Hardin County Sheriff’s Office on the warrant. The warrant charged Hill with Harassment in the 1st Degree, an aggravated misdemeanor. 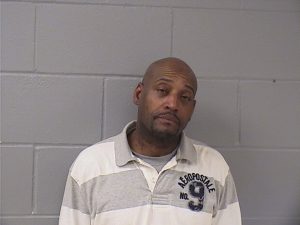