A Cerro Gordo county deputy stopped a vehicle at 1:21 AM, July 31 near Spruce Avenue and 280th Street, just out side city limits of Mason City. Allegedly, the driver, 60-year-old David Arthur Paulson, had littered. After further investigation, the deputy arrived at the conclusion that Paulson was intoxicated and had an open container of alcohol. He was arrested on a charge of first-offense operating while intoxicated, open container of alcohol and littering and taken to jail. 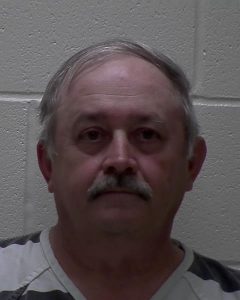