This news story was published on May 5, 2017.
Advertise on NIT • Subscribe to NIT 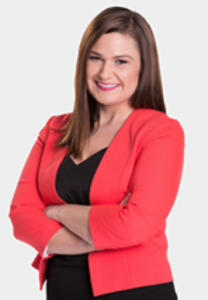 DUBUQUE – A Dubuque Democrat will challenge incumbent Republican Rod Blum for his District 1 seat in the U.S. House of Representatives.

This week, Abby Finkenauer, age 28 of Dubuque, announced she will be running for Congress in Iowa’s First Congressional District. The District reaches to Worth and Mitchell counties and as far away as Cedar Rapids. In 2014, Finkenauer was elected to represent Dubuque in the Iowa Legislature.

“Running for Congress is personal for me,” Finkenauer says. “Every day that I’ve served in the Iowa House, I’ve fought for working families – families just like mine. Growing up the daughter of a union pipefitter welder and a public school employee, I learned the value of public service and giving back to the community.

“My family taught me that when there is work to be done or a problem to solve you always step up and say ‘yes.’ It’s why I ran for the State Legislature. And that’s why I’m saying yes to stepping up and fighting for working families in Washington.

“I’ve always been a fighter,” Finkenauer continues. “I fought the Republican majority in Des Moines and their anti-worker agenda – and I will be a fighter for working men and women of this district in Washington.”

Finkenauer says the people who are being hurt by the “dysfunction and partisanship” in both Des Moines and D.C. “are my family, my friends, and the people of Iowa.
I’m running for them, and I’m running for you.”

Finkenauer paints herself as a pro-worker candidate.

“I am proud of our state and our workers. I will never stop fighting to give them every chance for success. Republican leaders here and in Washington will continue to try and roll back the progress that’s been made, but the only way they succeed is if we let them. I am ready to take them on, and I hope you are too.”

Not long after Blum joined Republicans Steve King and David Young in voting to repeal and replace Obamacare, Finkenauer blasted her possible opponent in the November 2018 election, saying “Rod Blum just showed why he’s not fit to represent the 1st District by voting to take away healthcare from 24 million Americans. That’s not representing this district, that’s representing insurance company CEO’s. If you’re ready for someone who’ll fight for you, then be a part of building this campaign from the start.” 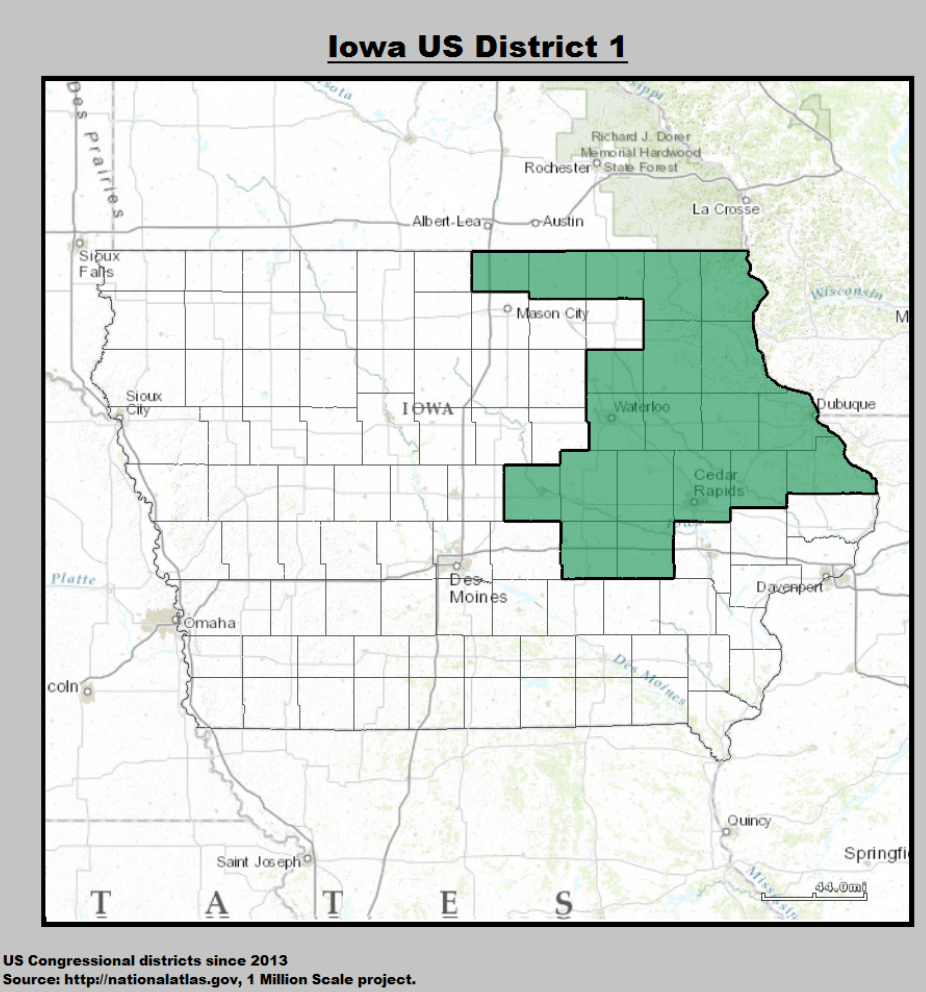