This news story was published on September 2, 2016.
Advertise on NIT • Subscribe to NIT

Kofron is currently being held for bond in the Cerro Gordo County Jail. 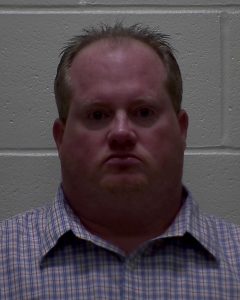