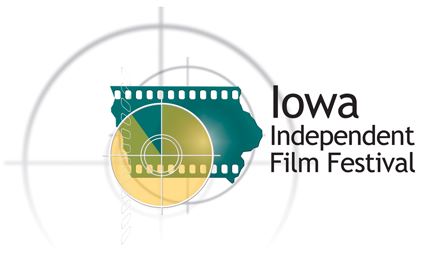 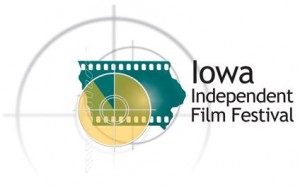 MASON CITY – The Iowa Independent Film Festival is launching a series of workshops for area students who are interested in making or working on films.

The second meeting will be 10 a.m. to noon Saturday, June 7th, at Stebens Children’s Theater, 616 N. Delaware, Mason City. Although organizers hope eventually to include people of all ages, the initial invitation is to students from ninth grade through college who live in North Iowa.

The second meeting will focus on story boarding, organizing a film, and direction. Subsequent workshops on shooting and editing will be at the same time and location for four to six weeks.

The goal is to promote film-making in North Iowa, with the hope that some student-produced films can be shown at this year’s Iowa Independent Film Festival, Oct. 3-5, at the Historic Park Inn Hotel.

The initiative is led by Terry Harrison, archivist at the Mason City Library; Greg Schmidt, actor, director and producer of Clear Lake; Craig Binnebose, IIFF president of the board of directors and founder of the Drive-In Movie Museum; writer Richard Schinnow of Rock Falls, and actor/producer Jim Brockhohn, Forest City, who has appeared in more than 60 movies.