CLEAR LAKE – The Clear lake Police Department has been investigating an assault in conjunction with Minnesota authorities that occurred on April 20, 2014 involving a Clear Lake woman.

On April 24, 2014 the Clear Lake Police Department executed numerous search warrants with the assistance of the Ramsey County Sheriff’s Department along with the Iowa Division of Criminal Investigation. Albert Mesenbrink III, age 62 of Vadnais Heights, MN, has been charged with 1st Degree Kidnapping.

Per a request from Chief Rex McChesney, NIT delayed the release of this information. 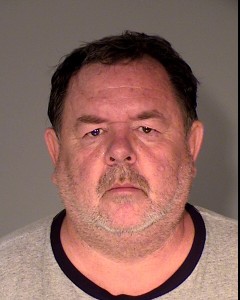