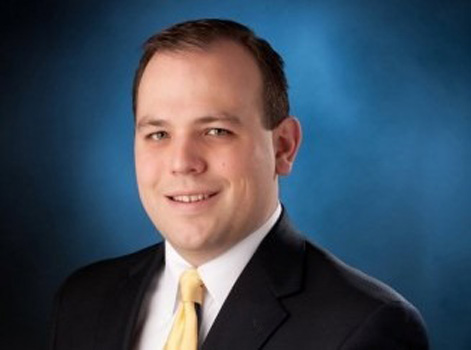 In a fund-raising email from his campaign today, Schultz, currently serving as Iowa Secretary of State, said his campaign has gained the attention of Democrats because it “is gaining ground fast… and Democrats know it.”

Schultz quoted the The Iowa Republican, which reported: “Iowa Democrats have invested countless hours, resources and even illegal activity into trying to tear down Secretary of State Matt Schultz over the past three years, primarily due to his efforts to ensure voter integrity.”

Schultz took it a step further, saying “Iowa Democrats and members of the media are at it again, spreading blatant lies about my fight to ensure election integrity. The race is only just beginning and Iowa Democrats are pulling out all the stops to try and keep a solid conservative from winning this House seat.”

Schultz said this Congressional race has been “ranked as one of the 3 most competitive in the nation” and “Nancy Pelosi knows that she has to stop my effort to repeal Obamacare, balance the budget, and enact mandatory Term Limits for all members of Congress if she is going to take back the House gavel.”