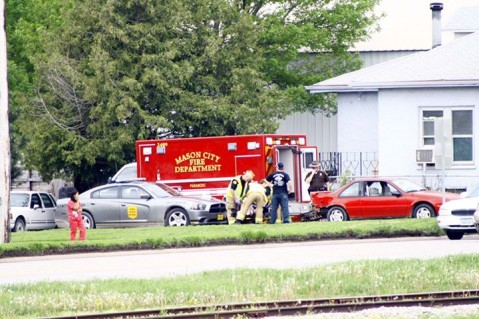 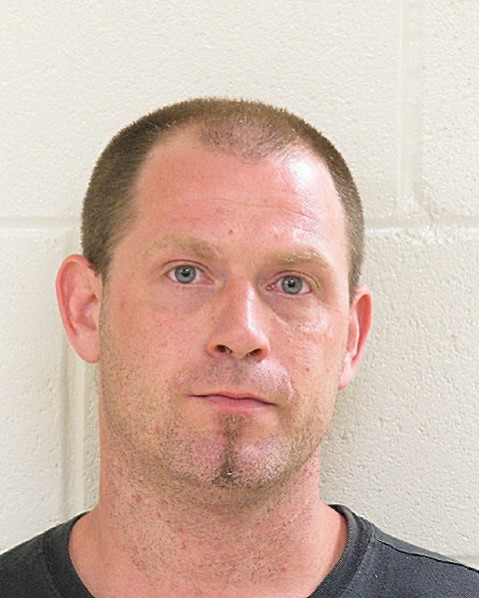 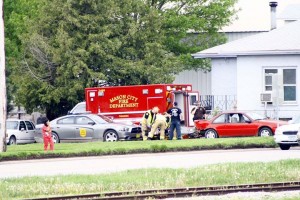 MASON CITY – A Mason City man was cited for three offenses after a two-vehicle accident Wednesday on Mason City’s South Side.

The accident took place at South Benjamin Avenue and 19th Street at about 12:45 PM. A 1994 Chevy Beretta driven by 37 year-old Charles Gene Barnish of Mason City appeared to have been struck from behind by a vehicle driven by a Mason City woman, 35 year-old Elva Mireya Bravo Nava.

At least one person was transported by ambulance to Mercy Medical Hospital.

Barnish was cited at the scene for: Driving under suspension; failure to carry proof of insurance; and failure to yield upon a left turn.  Barnish has at least three convictions for operating while intoxicated on his lengthy arrest record, which also includes a number of felonies for violent crimes. 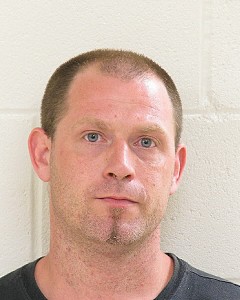