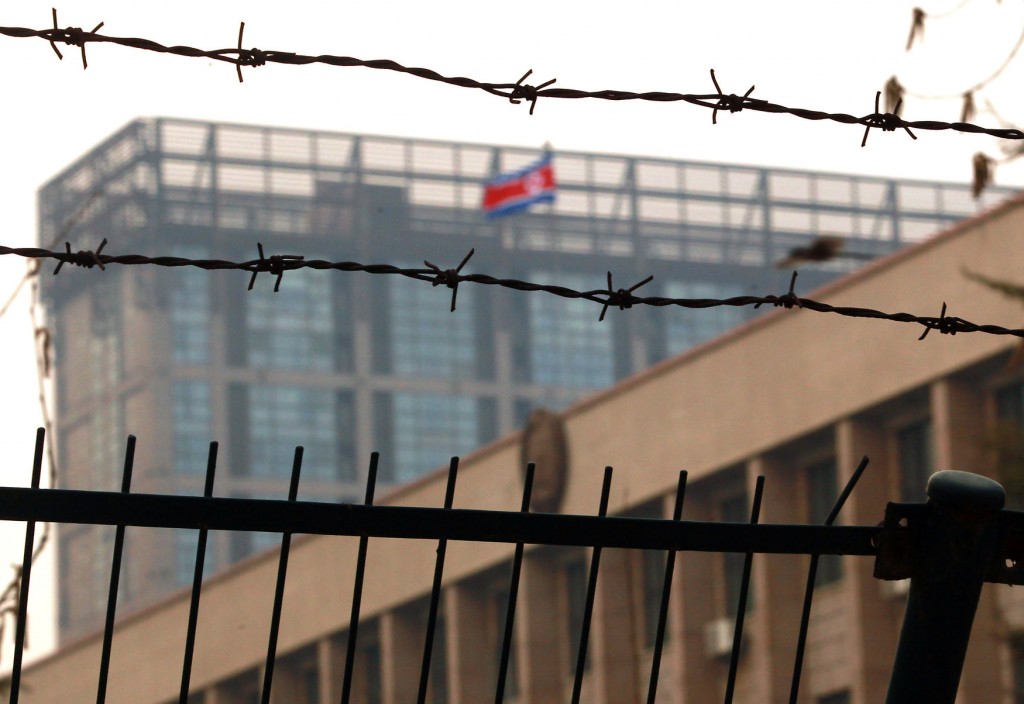 It has been disclosed that the U.S. imperialist aggressor forces have been drastically reinforced in the last one to two years in south Korea against the backdrop of their reckless war moves against the DPRK, stunning public at home and abroad.

According to the “2012 report on structure of bases” published by the U.S. Defense Department last year, the number of the U.S. forces in south Korea increased nearly 11 000 troops in September 2009.

Many latest war hardware including at least 160 Bradley armored cars, over 120 M1-A2 Abrams new type heavy tanks, 83 anti-mine special cars and 24 F-16 fighter bombers were additionally deployed in the U.S. forces in south Korea from 2011 to 2012.

This year the U.S. seeks to reintroduce into south Korea the 23rd chemical battalion which was withdrawn in 2004, double AH-64D Apache helicopter squadrons and reinforce Patriot missile forces.

The U.S. forces in south Korea have been reinforced by troops equal to one division in one to two years. The U.S. is mulling steadily introducing ultra-modern war hardware into it. This is a very dangerous move to ignite a nuclear war on the Korean Peninsula at any cost.

The U.S. together with the south Korean puppet forces is busy staging the Key Resolve and Foal Eagle war maneuvers against the DPRK with nuclear submarines, B-52, B-2A and other strategic weapons involved, openly revealing its attempt to mount a nuclear attack on the DPRK.

Meanwhile, it is prodding the puppet warmongers into military provocations, vociferating about the “plan for jointly countering the provocation of a local war”.

The reinforcement of the U.S. forces in south Korea is part of such moves for a war against the DPRK.

Pursuant to its pivot-to-Asia-Pacific strategy, the U.S. is set to use south Korea as an outpost for holding military hegemony in Northeast Asia and carrying out its strategy for “world hegemony.”

The U.S. is kicking up a frantic racket for “sanctions” and intensifying war exercises against the DPRK over its legitimate satellite launch and nuclear test for self-defence, deliberately escalating the tension on the Korean Peninsula. This is aimed to secure a pretext for perpetuating the U.S. forces’ presence in south Korea and provoking a war of aggression.

Massive reinforcement of the U.S. imperialist aggression forces in south Korea will only result in straining the regional situation, escalating arms race and increasing the danger of war.

This troop reinforcement should never be allowed and the public at home and abroad should keep vigilance against it and bitterly denounce it.

The U.S. forces should should be withdrawn from south Korea at once.

The army and people of the DPRK will resolutely foil any aggression move of the U.S. and deal military retaliatory blows at the U.S. military bases and aggression forces in south Korea before anything else.