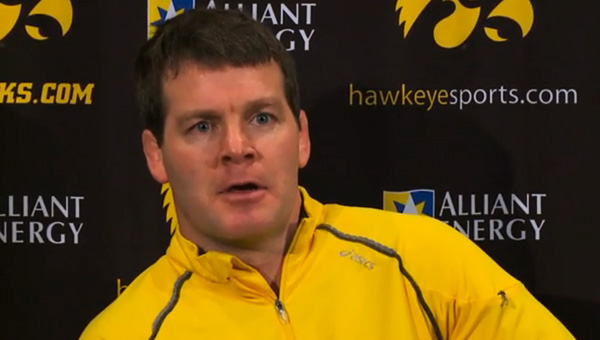 “First of all, I’m surprised that I’m surprised,” Brands said.  “Second of all, it’s worse than death, because you can’t control death.”

Brands alluded to a political decision that was part of the process of eliminating wrestling.

“As you read more and more and more, the past president’s son is an advocate for the modern pentathlon.  There are some things that are kind of funny that are real odd coincidences there, and I think that when you talk about some of the comments that you read about some of the people that were in charge of the governing body for modern pentathlon and maybe some of these other sports that were saved that were on the cutting block, they even say that they did their job politically, they did their job smoothing things out.  I don’t know if wrestling did that.”