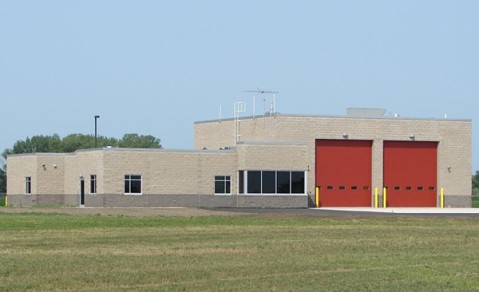 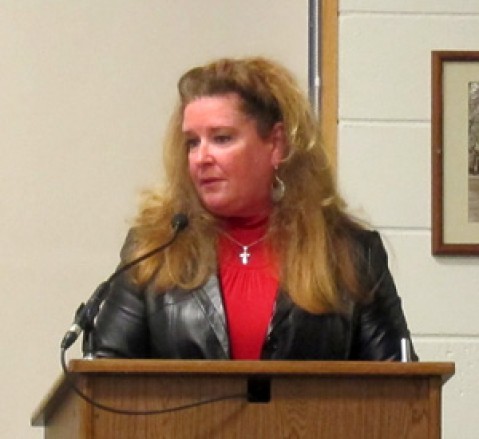 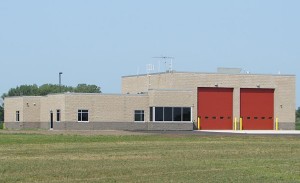 “A lot of activity going on at the airport,” Osgood said.

Construction projects are being completed at this time, such as a parking lot, which began on August 20th. “Our parking lot reconstruction project is proceeding as scheduled. We are expecting Phase 1 to be completed by the end of this month, with Phase 2 to start immediately after,” the airport said on its Faceook page.

An Aircraft Rescue and Fire Fighting Facility was completed in August, and an office addition is underway as well.

Osgood said all the construction projects should be complete by Thanksgiving.

Osgood said the airport received a “Medal of Excellence” from the FAA for having no discrepancies during its annual Part 139 Certification Inspection. 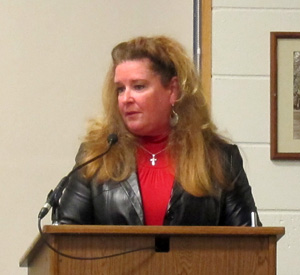 The airport will receive an Airport Safety Enhancement Award at the Four State Aviation Conference held in Kansas City, Missouri this September.

Goals for the airport include promoting of Great Lakes Aviation; continuing cooperation between the airport and Mason City, Clear Lake and Cerro Gordo County; and development of the airport industrial park.