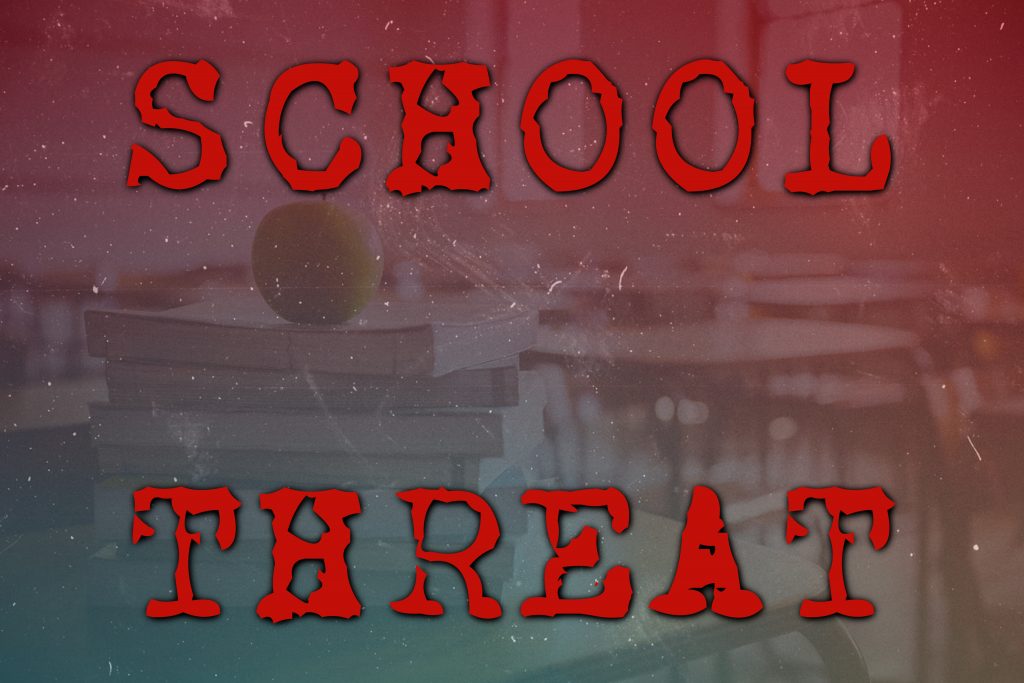 DES MOINES – School districts across Iowa and the nation are reacting to social a media threat for Friday dubbed “American School Shooting Day”.

School districts across America have learned of an anonymous, nationwide threat against schools that is being shared on social media. The general threat toward all U.S. schools declares Friday, Dec. 17, as “American School Shooting Day.” The posts warn about the possibility of nationwide shootings or bomb threats associated with this day. In Iowa, the largest school districts have released statements to parents alerting them to the dilemma and declaring that precautions are being taken in conjunction with law enforcement.

Parents may consider contacting their childrens’ schools prior to beginning of school Friday if they have concerns.