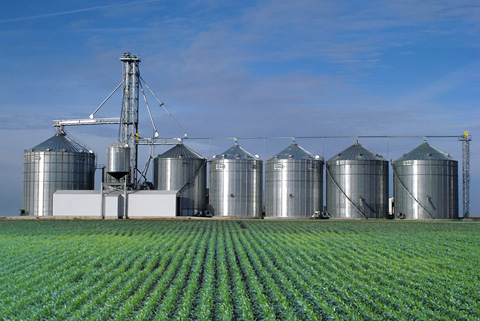 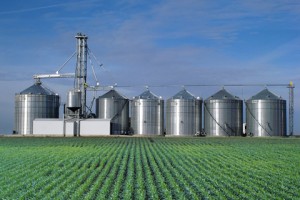 The condition of Iowa’s corn and soybean crops declined in the week ending Sunday for the third straight week, according to the USDA report.

Precipitation averaged only 0.07 inches statewide, compared to average precipitation of 1.19 inches for the week. It was the driest week in the past 17 weeks.

Only 34 percent of the state’s cropland had adequate topsoil moisture, with 40 percent rated short and 26 percent very short on moisture.

Subsoil moisture was also beginning to become a concern, with 41 percent of the cropland rated adequate for subsoil moisture compared to 59 percent short or very short.

Crops overall remained in mostly good to excellent condition, with only 33 percent of the corn crop and 38 percent of the soybean crop in fair, poor or very poor condition.

South Central Iowa was the driest part of the state, with 97 percent of the topsoil rated short of moisture.

In East Central Iowa, which includes Cedar Rapids, 33 percent of the cropland had adequate topsoil moisture, 52 percent was short of topsoil and 15 percent was very short.

The report did not take into account overnight rains that came to the state from Sunday afternoon into early Monday. The late weekend rain averaged about one-half inch, but substantial rains of an inch or more were recorded across western Iowa in an area bounded by Spencer, Creston, Shenandoah and Council Bluffs.