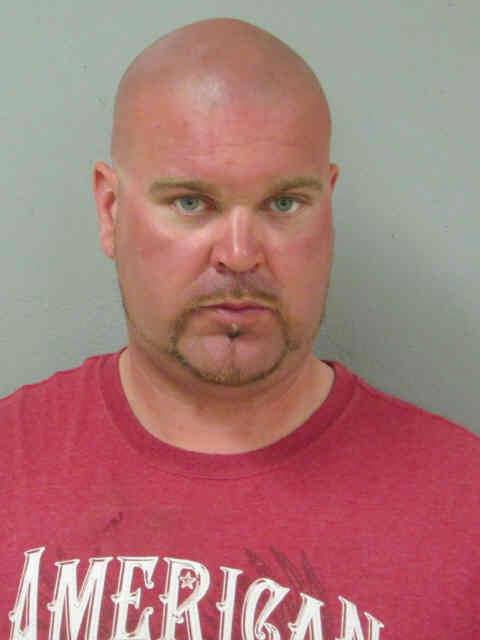 On June 6th, the Fayette County Sheriff’s Office completed a sexual assault investigation which lead to the arrest and charges being filed on Thomas Andrew Cannon, age 29 of West Union. Cannon allegedly sexually assaulted a 15-year-old female, leading investigators to file a charge of Sexual abuse in the third degree, a class “C” felony, on Friday.

Cannon was arrested at his home in West Union and transported to the Fayette County Jail where his bond was set at $26,000.00. Using Lederman Bail Bonds, Cannon bonded out late Saturday and will appear in court on June 17th.

If convicted, Cannon could face up to 20 years in prison and have to register as a sex offender for 10 years after his release. This is an on-going investigation and more charges could be filed at a later date.