Teen injured in domestic spat on city’s north side 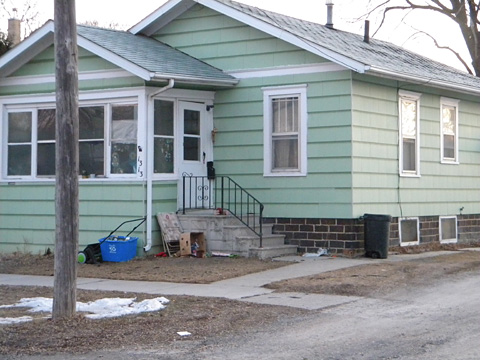 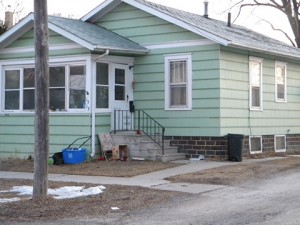 It was said that two females and one male were involved in a domestic dispute and one female left the house and called authorities.

An ambulance was called and one female refused medical attention.  The other female, fifteen years old, was taken to Mercy Medical Hospital with facial injuries.

Keith Cornnell Gresham, 48, was arrested and taken into custody.  He was charged with Willful Injury (Serious Injury).

On September 24, 2011, Gresham was arrested for Operating a Vehicle without Consent.  Judge Patrick Byrne, charged Gresham with a negotiated/voluntary guilty plea of Criminal Mischief in the 5th degree.  Gresham got a $65 fine, plus costs, which totaled $474.53. 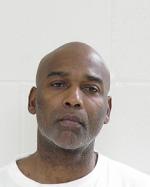