This news story was published on June 22, 2020.
Advertise on NIT • Subscribe to NIT 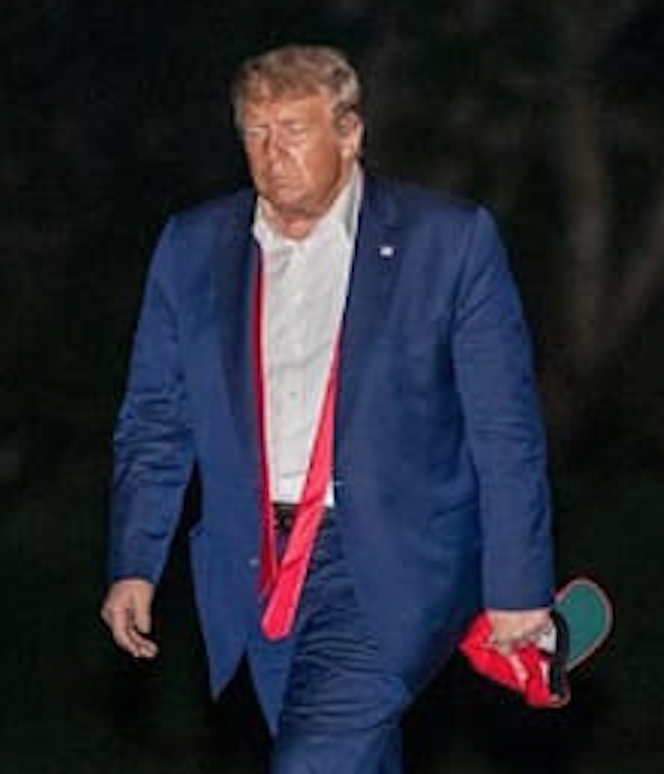 The Trump campaign was set to kick into high gear with a huge rally scheduled for Saturday in Tulsa, Oklahoma, his first in months.  With poll numbers sagging and Joe Biden well ahead by all accounts, this was to begin Trump’s ascension to re-election.  Brad Parscale, manager of the Trump campaign, had magnificently claimed a million tickets or so had been reserved online for the rally.  He and his MAGA minions prepared for tens-of-thousands of delirious Trump sycophants to appear at the event; scores of people camped out for days outside the arena in frothing anticipation of their Master to appear and whip them into a 1930’s Central Europe style frenzy.

As the day drew on Saturday, Parscale proclaimed via social media,  “The outdoor stage for @realDonaldTrump’s Rally in Tulsa being built. This will be the 1st time that POTUS speaks to BOTH crowds in person – inside & outside.  If you come to the rally and don’t get into the BOK Center before it’s full, you can still see the President in person!”

Then, the event happened – and the tens-of-thousands of MAGA maniacs didn’t appear.  In fact, the turnout was so weak, the campaign tore down the outdoor stage early as only a few dozen people were out there to listen; Trump skipped out on that address entirely.  Indoors, Tulsa’s BOK Center holds 19,000 – but only 6,200 or so went inside.

The New York Times reported that Trump was furious as he was about to take the stage when he looked out upon the arena to see swaths of empty blue seats gleaming in the bright blue lights.  He took the stage anyway to address an arena 1/3 full. He drank a glass of water to prove he could actually do it after he was mocked earlier for seemingly struggling to do so.  He offered a long explanation for how he may hav stumbled down a walkway.  He called COVID-19 “kung flu”.  He brazenly said he ordered officials to slow down testing of citizens for COVID-19 – even as the nation mourns 119,000 dead and counting. He ended sentences with “it’s true and you know it.” 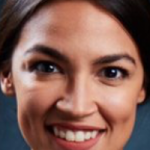 After the event, it has been reported that teenage TikTok users and K-pop fans claimed to have registered potentially hundreds of thousands of tickets for President Trump’s campaign rally as a prank to ruin the event. Trump adversary and Congresswoman Alexandria Ocasio-Cortez was gleeful in tweeting, “Actually you just got ROCKED by teens on TikTok who flooded the Trump campaign w/ fake ticket reservations & tricked you into believing a million people wanted your white supremacist open mic enough to pack an arena during COVID.”

However, Parscale was having none of Cortez’s celebration.

“Radical protestors, fueled by a week of apocalyptic media coverage, interfered with @realDonaldTrump supporters at the rally,” Parscale explained. “They even blocked access to the metal detectors, preventing people from entering. Leftists and online trolls doing a victory lap, thinking they somehow impacted rally attendance, don’t know what they’re talking about or how our rallies work,” Parscale lamented.