Dealing With a Set of Criminal Charges? 6 Ways a Lawyer Can Help

If you have been charged with a criminal offense, then you need to seek out a lawyer’s help. Failing to get the help of a lawyer could result in you being sent to prison. In the United States, criminals aren’t dealt with very generously. Attempting to represent yourself or leaving your case to a public defender could mean that you don’t get the help that you need to beat your case.

This post will tell you how hiring a private lawyer can help you to deal with a set of criminal charges. 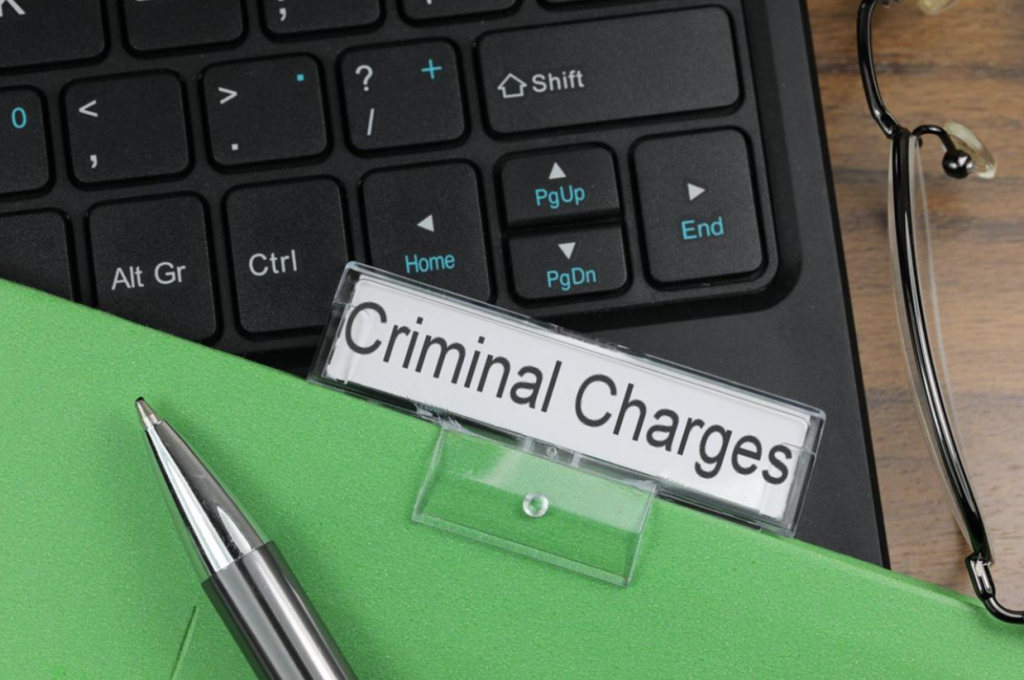 After you have been charged with a criminal offense, your only option is to build a defense. It doesn’t matter if you are innocent or if the crime was committed by an accident, because you are going to have to go to court. In court, you will have to present your case and defense to the judge and jury. A professional criminal defense attorney will be able to form a defense for you so that you are looked upon more favorably in the eyes of the jury, who will ultimately make the decision as to whether you are guilty or not (if you are pleading not guilty). Unless you have significant legal experience, there is absolutely no way that you are going to be able to form a convincing defense yourself.

In addition to forming a defense for you, an attorney will also be able to present evidence supporting your case more professionally. In court, there are very strict rules regarding the submission and presentation of evidence. If you do not present evidence supporting your defense in the right way, then it could be deemed inadmissible. A professional attorney will be able to submit evidence properly, ensuring that it is accepted and considered by the court. If your case’s evidence isn’t submitted properly, then it could mean that you aren’t able to use it to build a defense, even if it would theoretically exonerate you.

It is also worth noting that an attorney will be able to investigate your case for you. Attorneys have private detectives who work for them. These private detectives are employed to go out and investigate cases, acquiring evidence that supports the clients of the attorney that they are working with. There could be evidence that could exonerate you that you are unaware of. A public defender won’t have a private investigator who can do this for you, nor will you likely be able to afford a private investigator to do it independently, if you are trying to represent yourself.

A plea deal is a deal that’s made between attorneys and prosecutors. Plea deals are when the defendant pleads guilty in exchange for a significantly reduced sentence. It is worth stating that if you do arrange a plea deal, you will have a criminal record. Some people who are innocent of crimes accept plea offers because they do not want to risk being found guilty. If you are innocent and do accept a plea deal, you will have the crime held over your head until it is wiped from your record. Only attorneys can negotiate favorable plea deals—there’s no way that you will be able to negotiate one yourself.

When you are first arrested and placed in jail, you will need to arrange bail. Unless you are arrested for an offense where you don’t need bail (like theft under a fixed amount in certain states), then you will need bail, otherwise, you won’t be able to get yourself released. People who can’t afford to pay their bail are forced to stay in jail until they can be released on trial. Unfortunately, you won’t be able to reduce your own bail—it is only something that a lawyer can do in front of a judge. 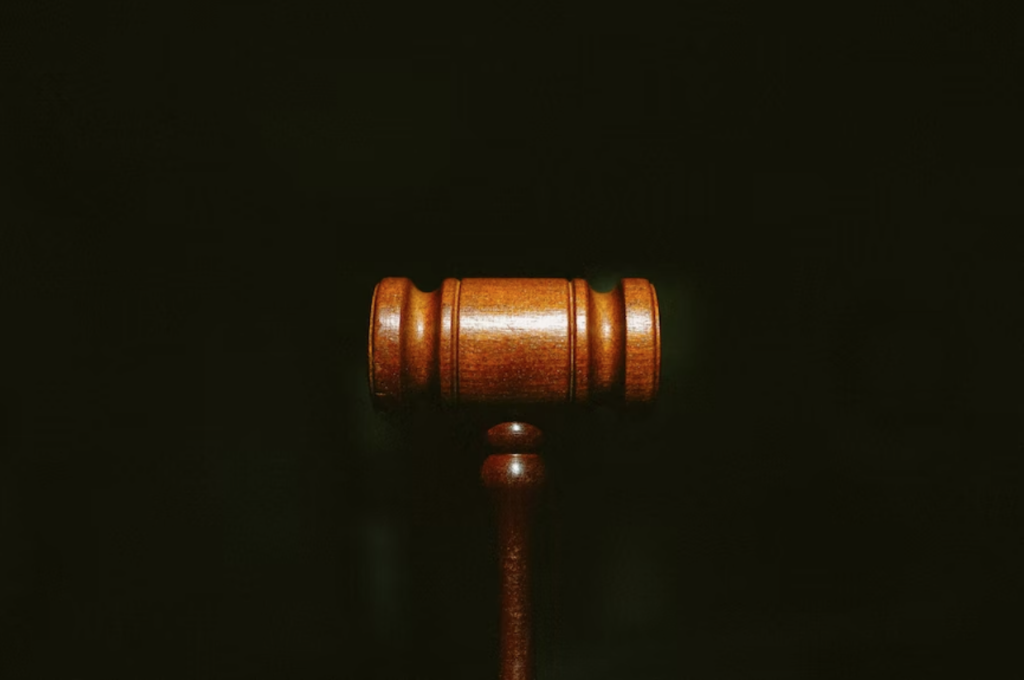 Finally, if you are found guilty, convicted, and sentenced to a period of imprisonment, you may want to file an appeal. An appeal is when you dispute the sentence that you were given in court and want to take it back to court after you have been sentenced. While it is possible for you to file your own appeal, it is much easier to allow an attorney to do it. Most attorneys will file appeals for free, as the price is often included in the attorney’s initial representation fees. You should speak to your lawyer about this before you go to trial or court, however, just so that you can confirm whether or not this is the case with yours.

If you are arrested and charged with a criminal offense, you need an attorney. If you don’t hire an attorney, then you won’t be able to get proper legal representation. While attorneys can be expensive, many will allow clients to pay for their services monthly, rather than all at once.