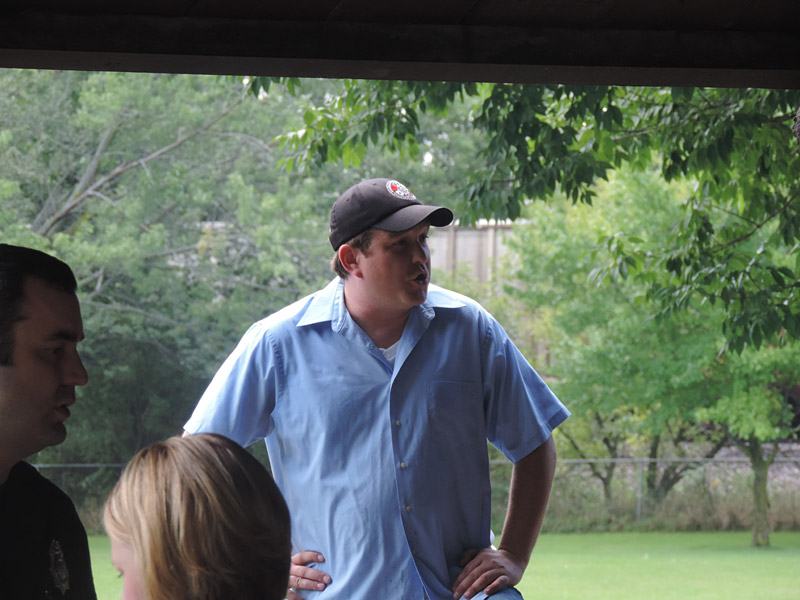 DES MOINES – Thanks to Biden Administration policies, the U.S. economy added 428,000 jobs in the month of April, keeping the unemployment rate at a near historic low of 3.6%.

“Today’s report once again proves that President Biden’s policies are working,” said Charlie Wishman, President of the Iowa Federation of Labor, AFL-CIO. “His American Rescue Plan money went straight to working families, helping Americans get back to work. Meanwhile, Corporate Kim Reynolds not only came out against ARPA, but she has doubled down on her policies that hurt working families, like blocking wage increases and siding with corporations that don’t pay enough. It’s time Corporate Kim stands with everyday Iowans and makes corporations pay what they owe.”

Iowa’s small businesses are the backbone of our economy and our small business owners are especially feeling the impact of the Reynolds Workforce Crisis. Gov. Reynolds and other Republicans like Senator Chuck Grassley continue to let the super rich get away with price gouging us. It hurts the costs small businesses face, and the amount we spend at their shops.

“Small businesses are bouncing back, proving that the Biden Boom is here to stay,” said Matt Sinovic, Executive Director of Progress Iowa. “While job growth continues across the country, the state of Iowa is still facing a workforce shortage thanks to Corporate Kim and other Iowa Republicans. This should be a wakeup call. Taking away workers’ hard earned benefits won’t fix the Reynolds Workforce Crisis. We need leaders to raise wages and invest in working families.”

In addition to the continued job growth in April, the Bureau of Labor Statistics also reported additional growth earlier this year with the following revisions: