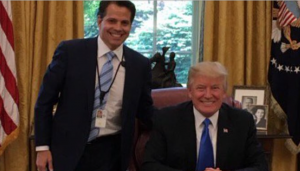 Scaramucci’s onslaught against Priebus made the rounds on the national news, leaving many to shake their heads at his accusations of leaks, profanity and sexual innuendo.  The outburst spawned the following statement from Bob Vanderplaats of the Family Leader, a group which says it aims for “Christ-like leadership in the home, the church, and the government”:

Witnessing the daily White House drama is exceptionally disturbing. It should be to all Americans. This “people’s home” is a symbol for hope and freedom and a beacon of much earned respect to the watching world.

To say the conduct we have been witnessing recently is unacceptable and not representative of the “spirit” of America is a gross understatement. The current occupants are found wanting with their leaks, double talk, defense of the indefensible, vulgarity, and their lack of overall respect for each other and, most importantly, their embrace of the people’s sacred trust.

Freshly appointed Communications Director Anthony Scaramucci recently stated that a fish stinks from the head down. I agree. This is why President Trump must take quick and decisive action to preserve the legacy of our great republic. The issues of health care, border security, infrastructure, and the economy are no longer the most pressing issues. It is now honor, integrity, trust, and the restoration of decency.

Yes, the world is watching. And, more importantly, our children are watching.

Mr. President, it is time to look in the mirror, accept responsibility, apologize to the American people, and declare an end to this behavior immediately. While what I’m urging may not be the “Trump” brand, it is the brand of a leader. We need a leader. You must lead! 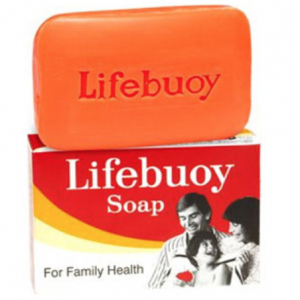 I suggest you lead by first washing out Mr. Scaramucci’s mouth with a bar of soap. After a thorough rinsing, strip his credentials and escort him personally off the White House grounds

His generation didn’t become great by bombastic and slanderous vulgarity towards their enemies and, for sure, not their family, friends, and fellow patriots. They became great due to their sacrificial leadership by putting the cause of their mission above themselves while standing in the gap for others … with humility, honor, integrity, respect, and genuine love. This is their legacy. 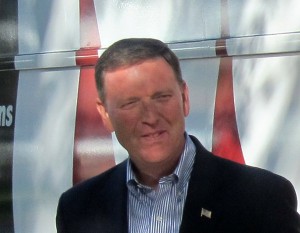 So, Mr. President, if you desire to be a great leader by keeping America great, I encourage you to model these attributes.

And, to my fellow faith leaders: I urge you to fulfill your calling to be the prophetic voice to the king – in this case, President Trump. Your silence is an assent of approval.

The prophet Nathan confronted King David by saying, “You are the man, and you do wrong.”

There’s no guarantee President Trump will repent and change his ways. This said, it is still our duty to privately and publicly confront, so our testimony is not compromised to a culture that hungers for true hope.

We must also be fervently praying President Trump embraces the high calling of leadership. America desperately needs it!