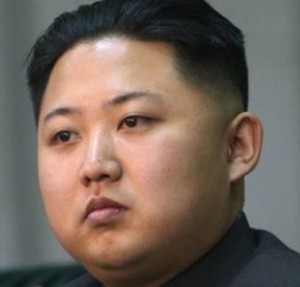 WASHINGTON — Today, the U.S. Department of the Treasury’s Office of Foreign Assets Control (OFAC) designated five Democratic People’s Republic of Korea (DPRK) individuals responsible for procuring goods for the DPRK’s weapons of mass destruction (WMD) and ballistic missile-related programs. These actions are in line with U.S. efforts to prevent the advancement of the DPRK’s WMD and ballistic missile programs and impede attempts by Pyongyang to proliferate related technologies. They also follow the DPRK’s six ballistic missile launches since September 2021, each of which violated multiple United Nations Security Council Resolutions (UNSCRs).

“Today’s actions, part of the United States’ ongoing efforts to counter the DPRK’s weapons of mass destruction and ballistic missile programs, target its continued use of overseas representatives to illegally procure goods for weapons,” said Under Secretary of the Treasury for Terrorism and Financial Intelligence Brian E. Nelson. “The DPRK’s latest missile launches are further evidence that it continues to advance prohibited programs despite the international community’s calls for diplomacy and denuclearization.”

The United States remains committed to seeking dialogue and diplomacy with the DPRK, but will continue to address the threat posed by the DPRK’s unlawful weapons programs to the United States and the international community.

In addition, persons that engage in certain transactions with the individuals or entities designated today may themselves be exposed to designation.