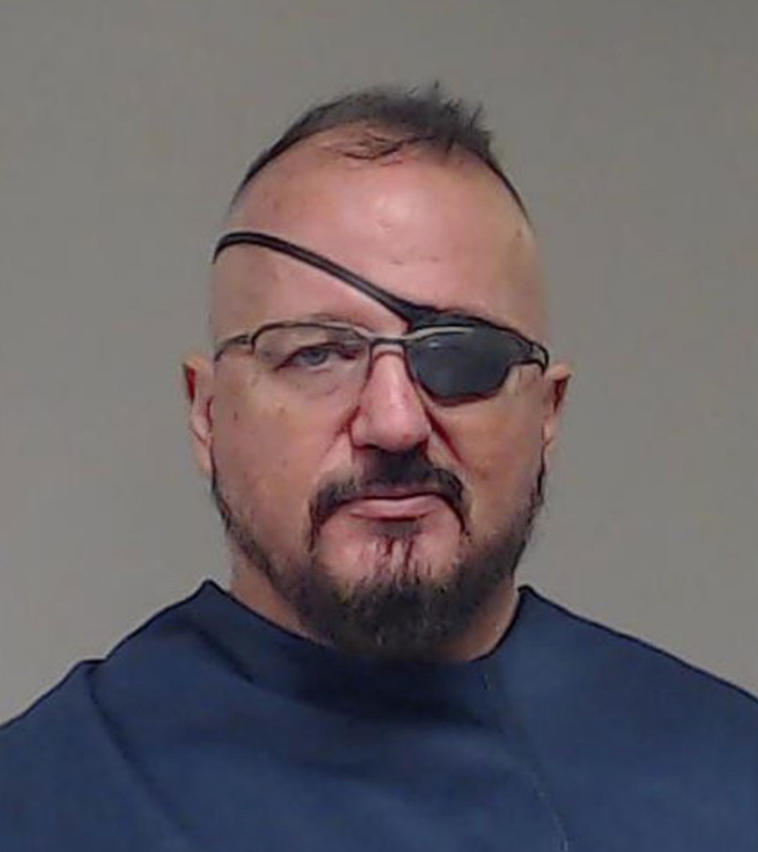 WASHINGTON, D.C. – A federal grand jury in the District of Columbia returned an indictment yesterday, which was unsealed today, charging 11 defendants with seditious conspiracy and other charges for crimes related to the breach of the U.S. Capitol on Jan. 6, which disrupted a joint session of the U.S. Congress that was in the process of ascertaining and counting the electoral votes related to the presidential election.

According to court documents, Elmer Stewart Rhodes III, 56, of Granbury, Texas, who is the founder and leader of the Oath Keepers; and Edward Vallejo, 63, of Phoenix, Arizona, are being charged for the first time in connection with events leading up to and including Jan. 6. Rhodes was arrested this morning in Little Elm, Texas, and Vallejo was arrested this morning in Phoenix.

In addition to Rhodes and Vallejo, those named in the indictment include nine previously charged defendants: Thomas Caldwell, 67, of Berryville, Virginia; Joseph Hackett, 51, of Sarasota, Florida; Kenneth Harrelson, 41, of Titusville, Florida; Joshua James, 34, of Arab, Alabama; Kelly Meggs, 52, of Dunnellon, Florida; Roberto Minuta, 37, of Prosper, Texas; David Moerschel, 44, of Punta Gorda, Florida; Brian Ulrich, 44, of Guyton, Georgia and Jessica Watkins, 39, of Woodstock, Ohio. In addition to the earlier charges filed against them, they now face additional counts for seditious conspiracy and other offenses.

Eight other individuals affiliated with the Oath Keepers, all previously charged in the investigation, remain as defendants in two related cases. All defendants – except Rhodes and Vallejo – previously were charged in a superseding indictment. The superseding indictment has now effectively been split into three parts: the 11-defendant seditious conspiracy case, a seven-defendant original case, and a third case against one of the previously charged defendants.

As alleged in the indictments, the Oath Keepers are a large but loosely organized collection of individuals, some of whom are associated with militias. Though the Oath Keepers will accept anyone as members, they explicitly focus on recruiting current and former military, law enforcement and first-responder personnel. Members and affiliates of the Oath Keepers were among the individuals and groups who forcibly entered the Capitol on Jan. 6, 2021.

The seditious conspiracy indictment alleges that, following the Nov. 3, 2020, presidential election, Rhodes conspired with his co-defendants and others to oppose by force the execution of the laws governing the transfer of presidential power by Jan. 20, 2021. Beginning in late December 2020, via encrypted and private communications applications, Rhodes and various co-conspirators coordinated and planned to travel to Washington, D.C., on or around Jan. 6, 2021, the date of the certification of the electoral college vote, the indictment alleges. Rhodes and several co-conspirators made plans to bring weapons to the area to support the operation. The co-conspirators then traveled across the country to the Washington, D.C., metropolitan area in early January 2021.

According to the seditious conspiracy indictment, the defendants conspired through a variety of manners and means, including: organizing into teams that were prepared and willing to use force and to transport firearms and ammunition into Washington, D.C.; recruiting members and affiliates to participate in the conspiracy; organizing trainings to teach and learn paramilitary combat tactics; bringing and contributing paramilitary gear, weapons and supplies – including knives, batons, camouflaged combat uniforms, tactical vests with plates, helmets, eye protection and radio equipment – to the Capitol grounds; breaching and attempting to take control of the Capitol grounds and building on Jan. 6, 2021, in an effort to prevent, hinder and delay the certification of the electoral college vote; using force against law enforcement officers while inside the Capitol on Jan. 6, 2021; continuing to plot, after Jan. 6, 2021, to oppose by force the lawful transfer of presidential power, and using websites, social media, text messaging and encrypted messaging applications to communicate with co-conspirators and others.

On Jan. 6, 2021, a large crowd began to gather outside the Capitol perimeter as the Joint Session of Congress got under way at 1 p.m. Crowd members eventually forced their way through, up and over U.S. Capitol Police barricades and advanced to the building’s exterior façade. Shortly after 2 p.m., crowd members forced entry into the Capitol by breaking windows, ramming open doors, and assaulting Capitol police and other law enforcement officers. At about this time, according to the indictment, Rhodes entered the restricted area of the Capitol grounds and directed his followers to meet him at the Capitol.

At approximately 2:30 p.m., as detailed in the indictment, Hackett, Harrelson, Meggs, Moerschel and Watkins, and other Oath Keepers and affiliates – many wearing paramilitary clothing and patches with the Oath Keepers name, logo, and insignia – marched in a “stack” formation up the east steps of the Capitol, joined a mob, and made their way into the Capitol. Later, another group of Oath Keepers and associates, including James, Minuta, and Ulrich, formed a second “stack” and breached the Capitol grounds, marching from the west side to the east side of the Capitol building and up the east stairs and into the building.

While certain Oath Keepers members and affiliates breached the Capitol grounds and building, others remained stationed just outside of the city in quick reaction force (QRF) teams. According to the indictment, the QRF teams were prepared to rapidly transport firearms and other weapons into Washington, D.C., in support of operations aimed at using force to stop the lawful transfer of presidential power. The indictment alleges that the teams were coordinated, in part, by Caldwell and Vallejo.

The charge of seditious conspiracy carries a statutory maximum penalty of 20 years in prison. A federal district court judge will determine any sentence after considering the U.S. Sentencing Guidelines and other statutory factors.

The case is being investigated by the FBI’s Washington Field Office with valuable assistance provided by the FBI’s Dallas and Phoenix Field Offices. These charges are the result of significant cooperation between agents and staff across numerous FBI Field Offices, including those in Florida, North Carolina, Ohio, Texas, Arizona, Alabama and Georgia, among other locations.

In the one year since Jan. 6, more than 725 individuals have been arrested in nearly all 50 states for crimes related to the breach of the U.S. Capitol, including over 225 individuals charged with assaulting or impeding law enforcement. The investigation remains ongoing.