Key Dates for Sports Fans This Summer and Fall 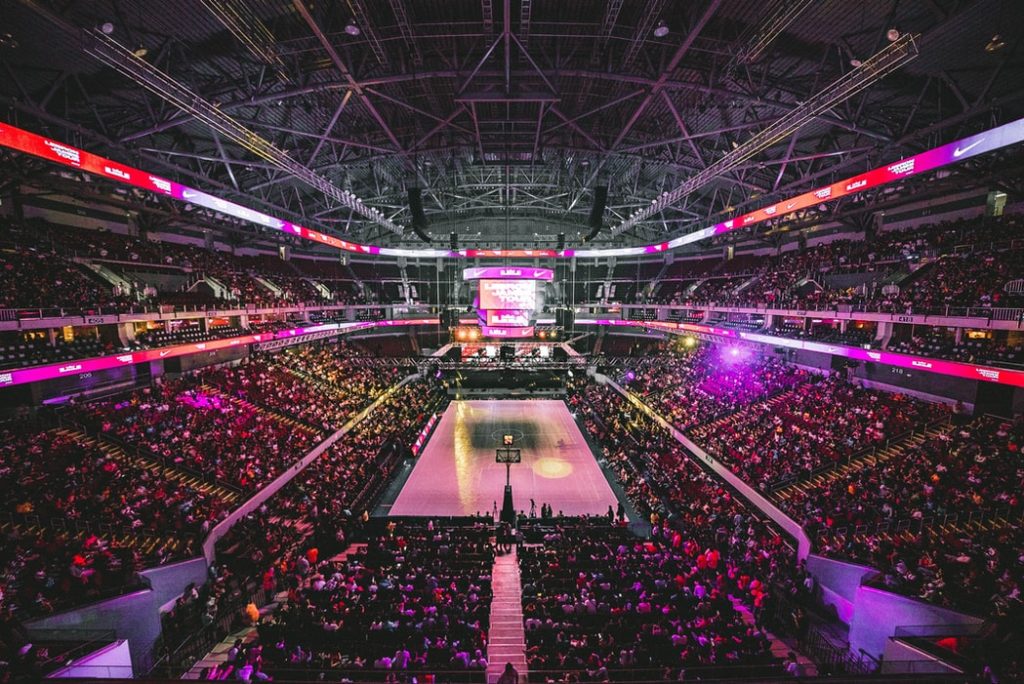 2021 is a year jam-packed with sport. Europe has just finished its Euro 2020 soccer tournament, South America has just completed the Copa América, and the Olympics are now underway in Japan.

In just a few short weeks, we’ll be in the fall and all the major leagues will be ready to start the battle for championship titles all over again. Here are all the key dates you need to know.

The NBA’s schedule has been thrown all out of whack for the last couple of years, but it plans to get back to normal for the 2021-22 season. In early June, the NBA sent a memo to teams that explained training camps would open in the second half of September and the regular season tipping off on October 19.

This means the teams involved in the NBA Finals will have had just a couple of weeks to recuperate ahead of the next campaign, but the fans will be glad of the short wait.

You can find poker games and tournaments taking place every day of the year, but no events are more prestigious than the World Series of Poker. The multi-day tournament has been taking place in Las Vegas, Nevada since 1970, and has become a “must-win” for any professional poker player worth their salt.

The WSOP is also one of the most-watched events on the poker calendar, with live coverage online and on television stations. The 2021 WSOP schedule has the tournament starting on September 30, and will run until November 23, giving poker fans nearly two whole months of their favorite sport.

Football fans have even less time to wait. The NFL will also be starting on time this year, with the regular season scheduled to begin on September 9, 2021 and will run until January 9 next year. The playoffs are planned to start six days later, with Super Bowl LVI at California’s SoFi Stadium on February 13.

The late running of the Super Bowl is because the NFL has approved an extension of the regular season which will see teams compete in 17 games instead of the traditional 16.

Training camps will be the first opportunity for Iowa’s Daviyon Nixon to work with his new team, the Carolina Panthers. These will run from late July through August, but fans that can’t wait until September can look forward to the Pro Football Hall of Fame Game which will take place on August 5.

Formula 1 will return to Texas this year for the United States Grand Prix. It is scheduled to take place from October 22 to 24, with the race taking place on the Sunday.

Next year, fans will have two American races to look forward to, with a Grand Prix scheduled to also take place in Miami, Florida. However, there may also be a second taking place in the US this year as the Austin racetrack’s chairman has said that the Circuit Of The Americas is ready to host a replacement for the canceled Singapore Grand Prix.

The NHL also plans to return to its usual schedule, with provisional plans for an 82-game regular season that begins on October 12 currently awaiting approval.

If this does get the green light, the season will run until June with several outdoor games and a selection of international games. After an agreement in July last year, NHL games will also likely take place at the 2022 Winter Olympics in China.