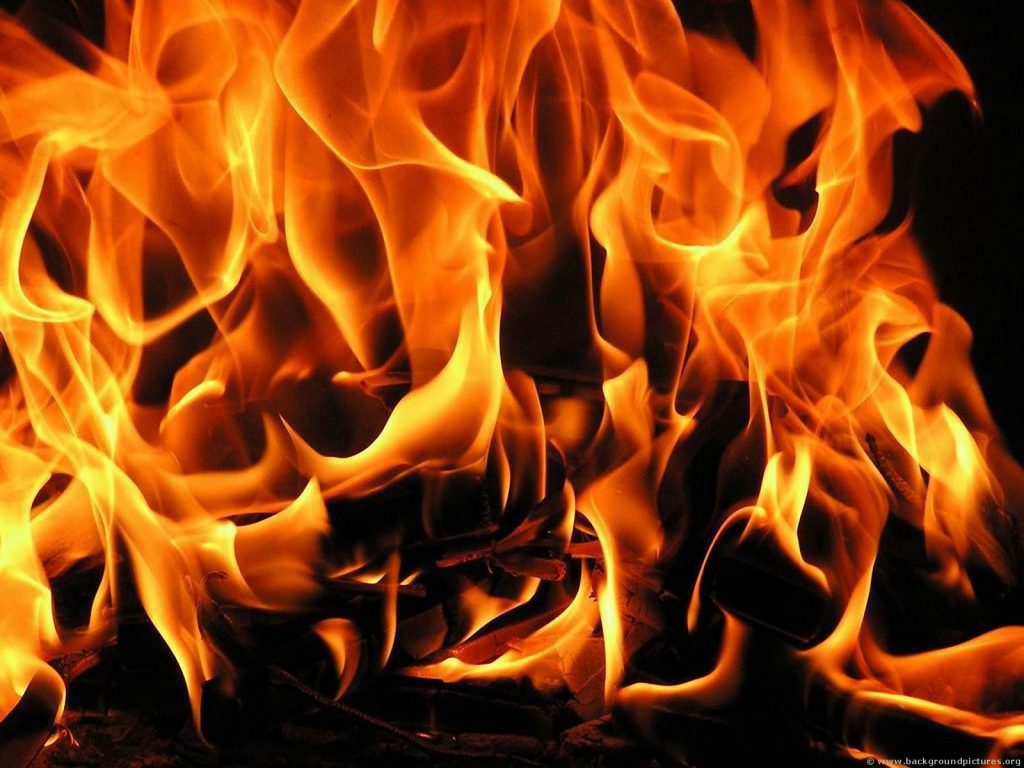 The Charles City Fire Department (CCFD) reports that firefighters responded to a report of a house fire at 715 8th Ave. in Charles City at about 2:20 AM Saturday morning, April 25, 2020.

Upon arrival, smoke was seen coming from the home’s roof and attic area, no fire was visible at that time from the exterior. Entry was made, and firefighters found that the fire had occurred solely in the kitchen area of the home. CCFD firefighters found heavy smoke throughout the home, and that the fire was starved for oxygen to spread any further from the kitchen. Due to the lack of oxygen, the fire had mostly self-extinguished. While extinguishing the remains of the smoldering fire in the kitchen, Firefighters did a search of the home, discovering a person in the home who was deceased. Thirteen CCFD Firefighters responded to the fire with two engines, an aerial, and a command vehicle.

There was only one occupant in the home at the time of the fire, and no Firefighter injuries were reported.

According to Floyd County Assessor online records, the home is owned by Cathy Kruse and Gary Schmidt.

Investigation of the cause and origin of the fire conducted by CCFD Investigators concluded that the fire started in the kitchen, likely due to cooking materials overheating. There was major fire damage to the kitchen, no water damage, and heavy smoke damage to the rest of the home. Smoke alarms were present and sounding when the CCFD arrived. The CCFD was back at the station and in service around 6:15 AM.

The CCFD was assisted by the 911 Communications Center, and at the scene of the fire by Charles City Police Department, Floyd County Sheriff’s Office, AMR Ambulance, Iowa State Fire Marshal’s Office, and the Floyd County Medical Examiner. Also responding with mutual aid standby was the Colwell Fire Department and Floyd Fire Department.