Mason City man busted with weed and meth in Clarksville

This news story was published on March 18, 2020.
Advertise on NIT • Subscribe to NIT 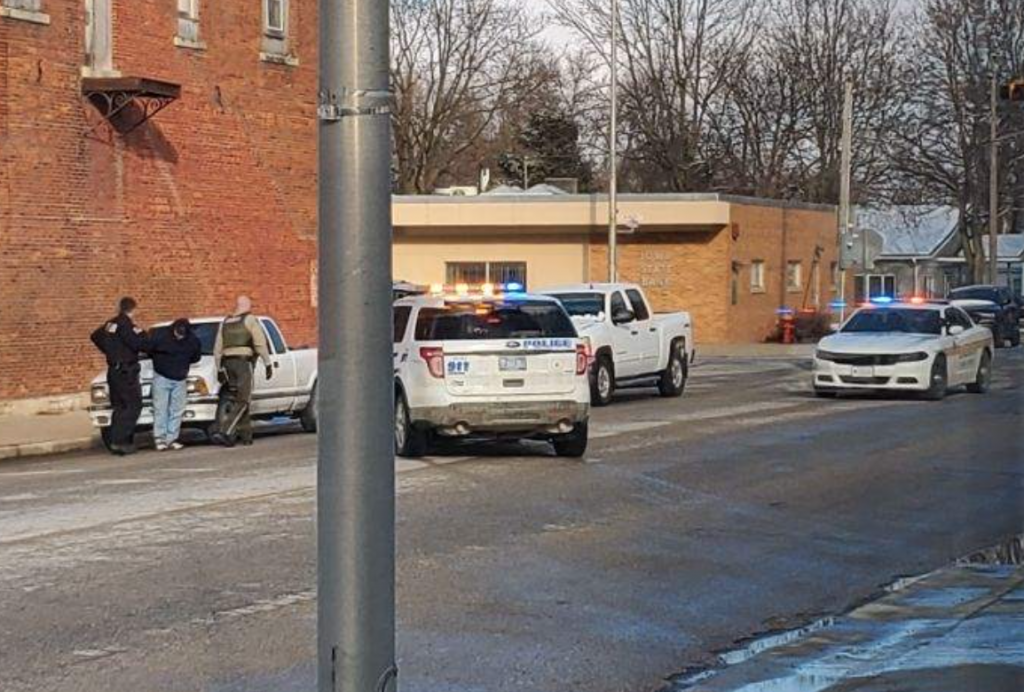 CLARKSVILLE, IOWA – A Mason City man was busted with weed and meth in Clarksville, the local police department proclaimed today.

On March 13, 2020 the Clarksville Police Department conducted a traffic stop on Charles Barnish, age 44, of Mason City Iowa. During the course of an investigation a search warrant was obtained for Barnish’s vehicle. During the execution of the search, marijuana, a scale used to weigh illegal substances, and more than 5 grams of pure methamphetamine were seized. Barnish was charged with Possession with the intent to deliver – Class B Felony, Possession of marijuana enhanced – Class D Felony, Prohibited Acts Unlawful Use of a Motor Vehicle (delivery of controlled substances) – Aggravated Misdemeanor, Driving While License Suspended – Simple Misdemeanor, and Failure to Provide Proof of Insurance – Simple Misdemeanor.

The Clarksville Police were assisted by the Butler County Sheriff’s Office.

Barnish is a convicted meth dealer who has spent time in a number of Iowa corrections facilities, including the Beje Clark halfway house in Mason City. 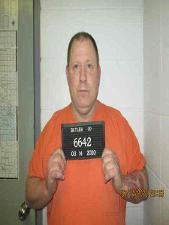 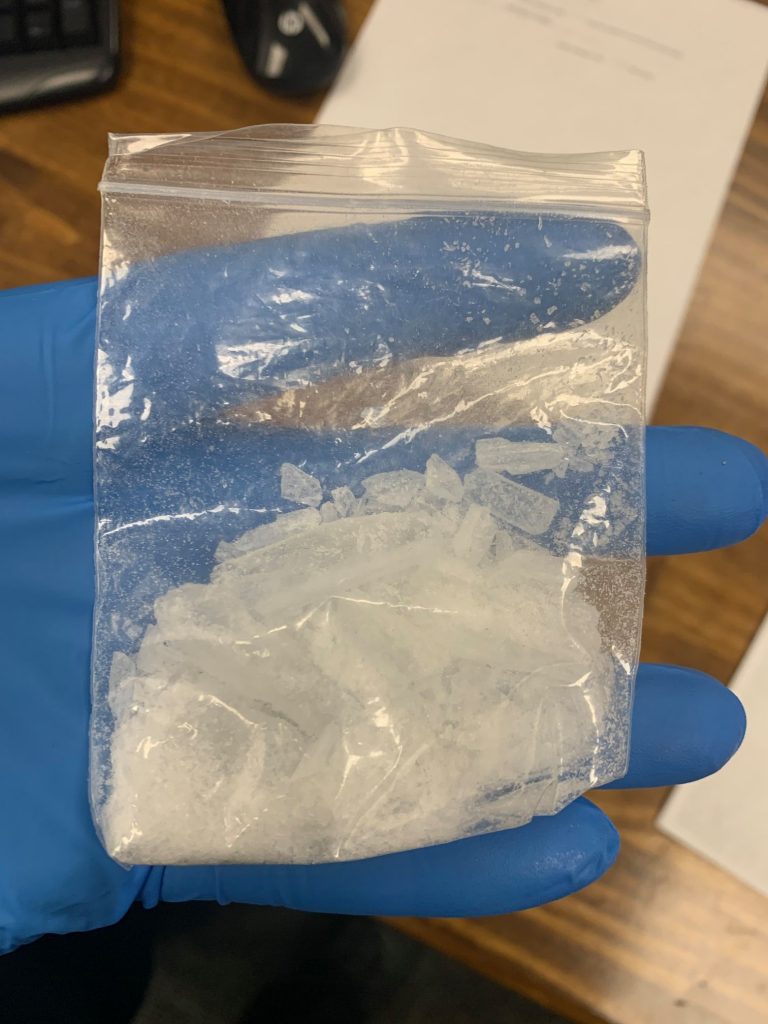 Meth allegedly belonging to Barnish, who has not been rehabilitated despite a number of stays in Beje Clark.