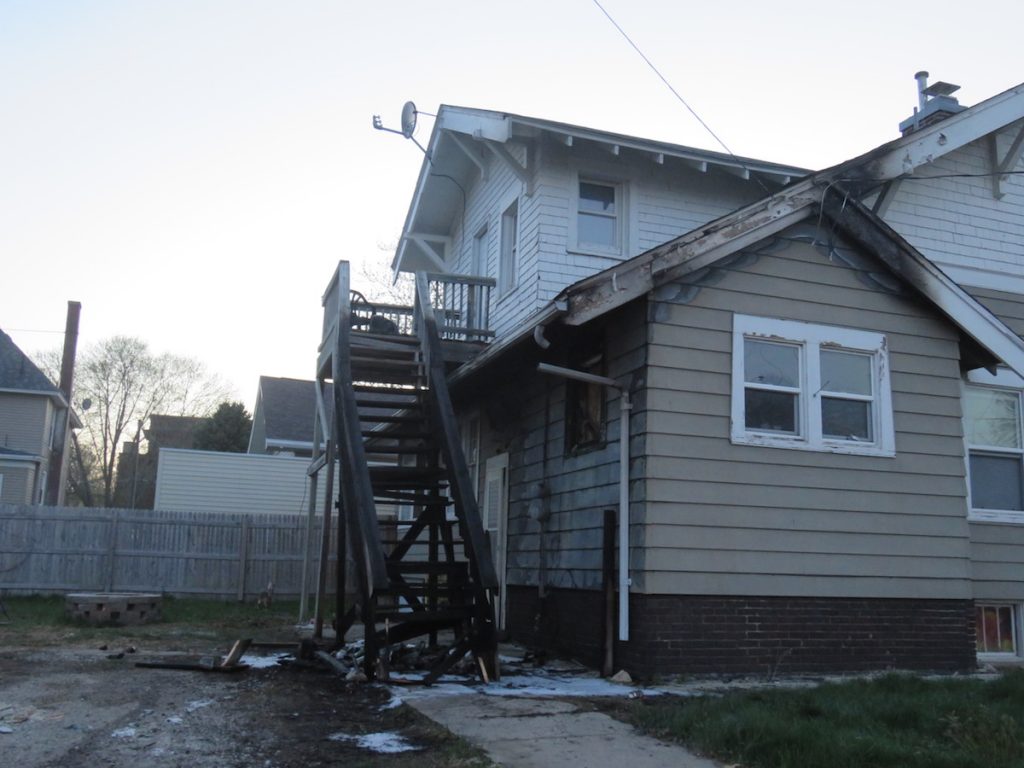 MASON CITY – Discarded cigarette butts caused a nearly-tragic fire Monday in Mason City in which a person had to be rescued off the roof of a house.

The incident took place Monday, May 7 at about 4 PM. The Mason City Fire Department responded to a report of a house fire with one occupant still in the upstairs of the residence located at 121 4th Street NW, owned by Kieth Messenger.

Upon arrival, a moderate amount of brown smoke was present in the street in front of the residence, according to a report from the MCFD. Upon the 360 degree assessment of the residence, fire was showing to the outside stairway on the south side of the building. Firefighters rescued a resident off from the roof with a ladder. The person listed as involved was Michelle Mohring. Personnel extinguished the fire and did a search of the two story residence confirming that no occupants were in the structure. Overhaul and salvage was completed. There were no injuries to either residents or firefighters.

Fire Marshal Jamey Medlin reports that the fire started outside near the back of the house. Trash and garbage cans on the outside of the house were first ignited by discarded smoking material and then the stairs leading up to the second level of the house caught fire. A window on the first floor broke from flame impingement and the
fire started to carry into the kitchen on the first floor level. Fire damaged the south and east out side of the building, the stairs leading to the second level at the back of the house, the kitchen in the unit on the first level, and the electrical wires powering the house from the power pole. Smoke damage throughout the house. The fire was unintentional and cause by discarded smoking material from a resident living on the second floor of the house.

Total damage connected to the incident is listed at $5,000. 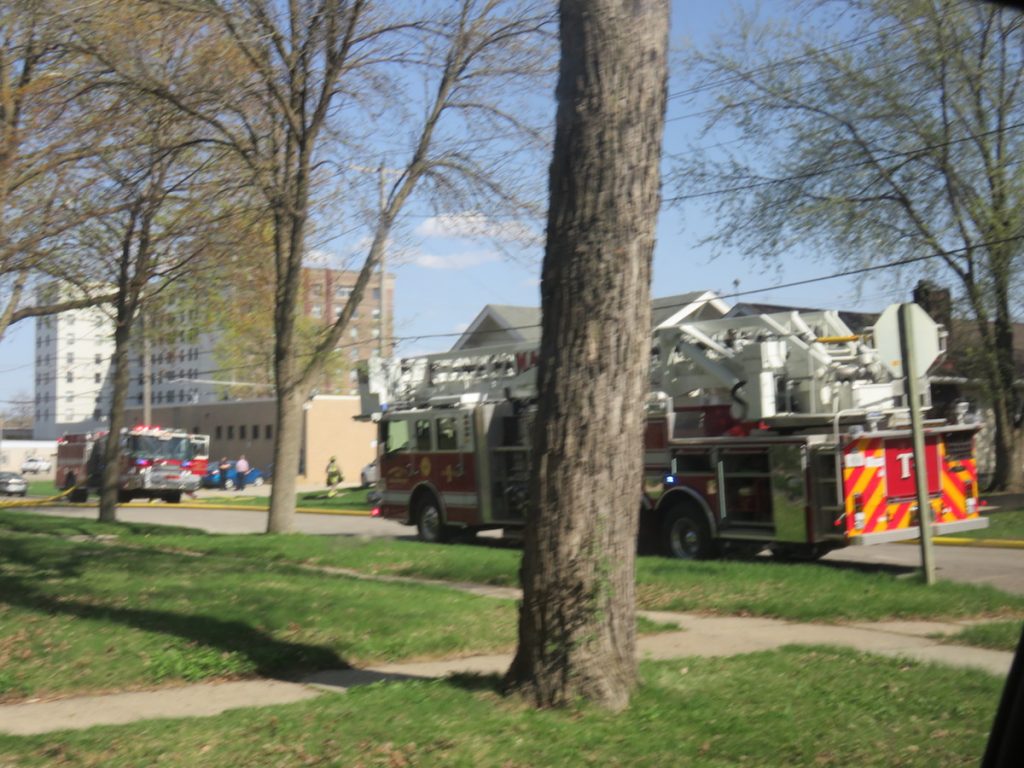 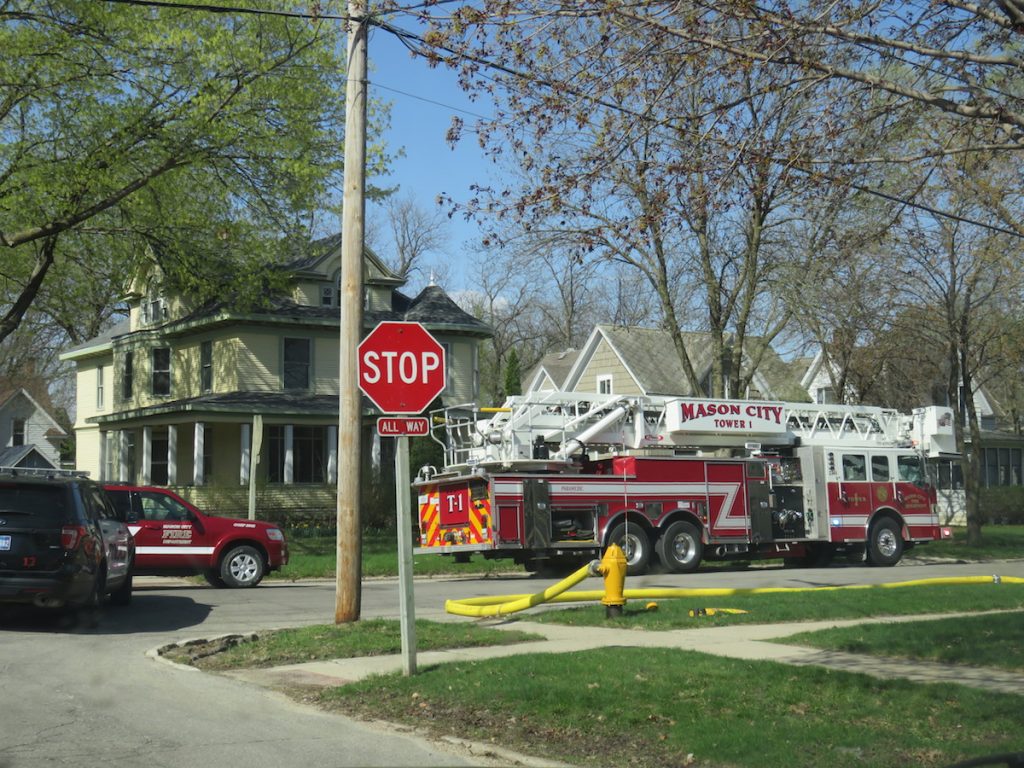