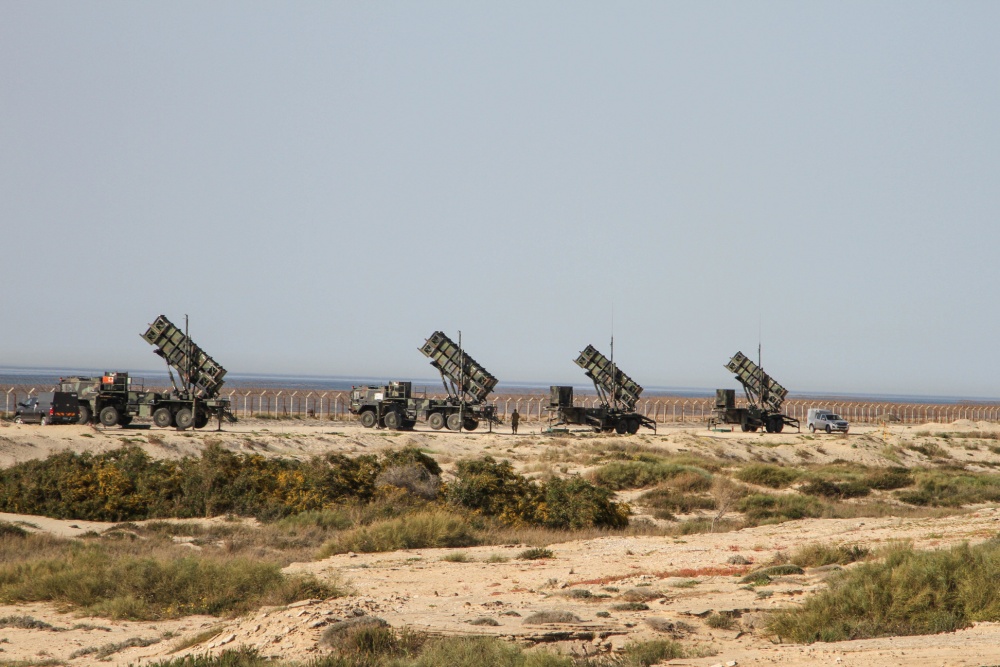 The United States welcomed Wednesday’s signing in Warsaw of an agreement concluding Phase I of Poland’s purchase of the Patriot missile defense system, worth $4.6 billion. This includes a brand new, state-of-the-art command and control system for Poland’s air and missile defense. The signing of this agreement will strengthen the security and capabilities of the United States, Poland, and NATO along the Alliance’s Eastern Flank. It reflects Poland’s investment in sharing the burden of collective defense through its ongoing defense modernization program, to which Poland devotes more than 20% of its defense budget, and is the culmination of commitments made in conjunction with the meeting between Presidents Trump and Duda in Warsaw in July 2017. It also creates jobs in both the United States and Poland.

A U.S. spokeswoman with the State Department said “We look forward to working with Poland to finalize Phase II of this acquisition.”

Poland is a member of NATO. The move to sell missiles to Poland comes as it’s neighbor to the east, Russia, has done plenty of saber-rattling in recent years and months, especially after it annexed Crimea. In World War II, Russia worked with Nazi Germany to split Poland and invaded weeks after Germany did on September 1, 1939.