This news story was published on February 3, 2016.
Advertise on NIT • Subscribe to NIT 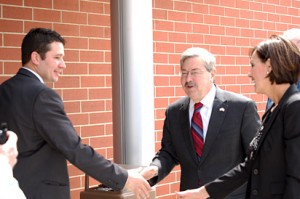 Last summer, Byrnes, a NIACC instructor and farmer from Osage, failed in his bid to become House Speaker, losing to the more-conservative Linda Upmeyer. He said back in August of 2015 that he “appreciate(s) that support and it sends a message that people want grounded leaders to represent them.” It was said that Byrnes offered a more moderate stance on some issues as compared to Upmeyer.

The Des Moines Register reports that Byrnes will “take over as general manager of Osage Municipal Utilities.”

Byrnes’ announcement opens the House District 51 seat; so far, no other candidates have stepped forward.

“I hope that whoever runs and wins that seat can continue that work of being an olive branch-type legislator and not a hack,” Byrnes told the Register. “You don’t get anything done for your district when you come down here and you just start toeing the party line. That’s not productive for your constituents.” 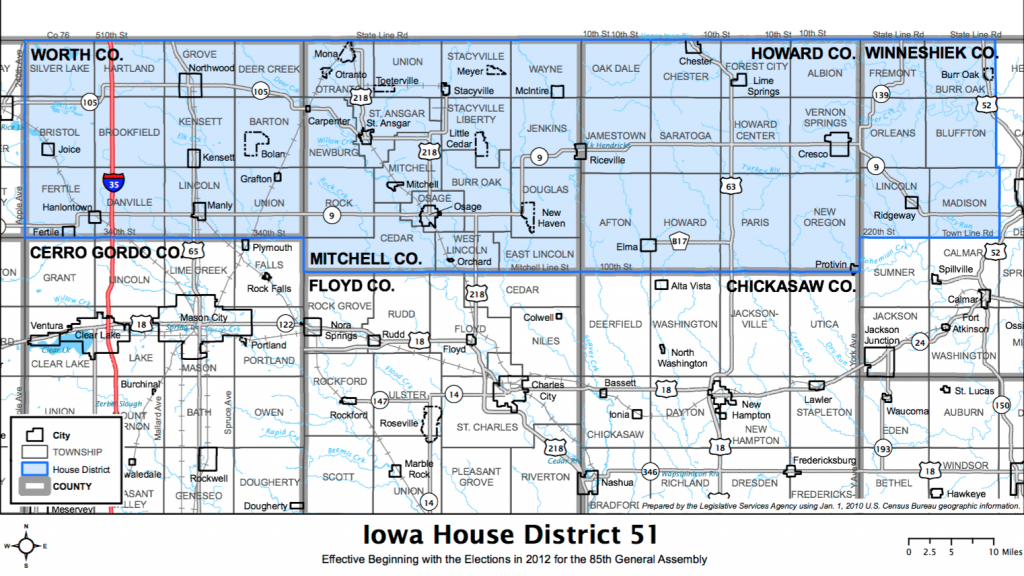