Man sent to prison for over 5 years for assaulting three officers during dastardly attempt to invade U.S Capital 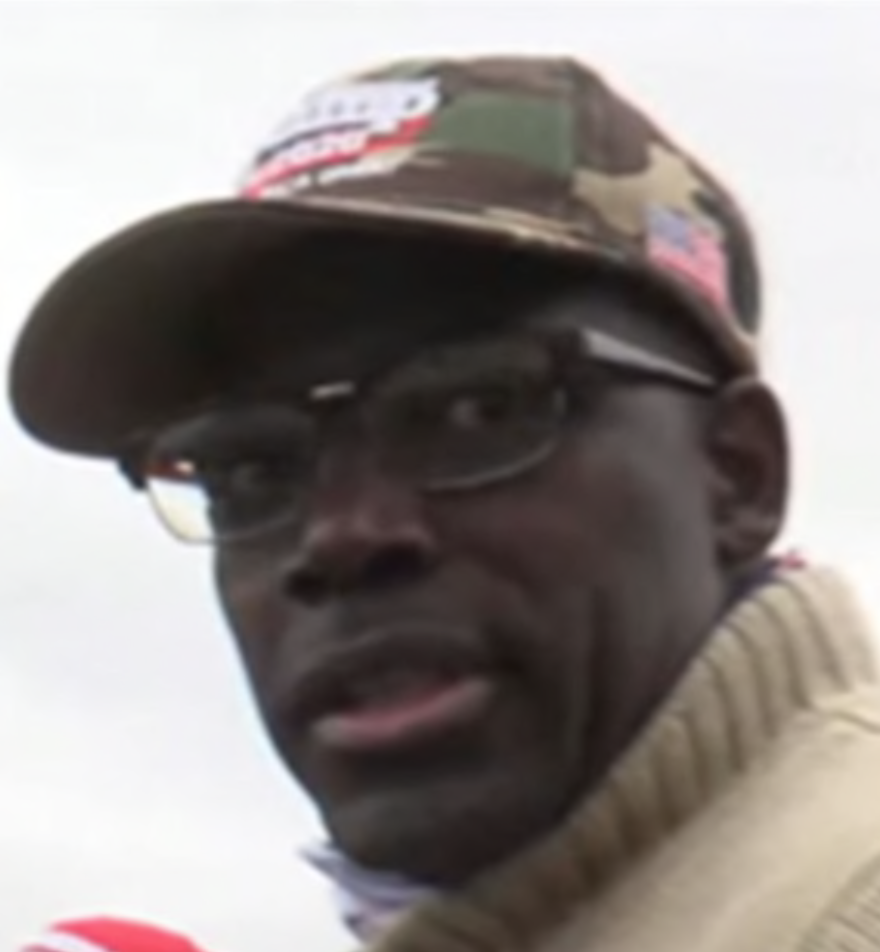 WASHINGTON – A District of Columbia man was sentenced to 63 months in prison for assaulting law enforcement officers during the breach of the U.S. Capitol on Jan. 6, 2021. His actions and the actions of others disrupted a joint session of the U.S. Congress that was in the process of ascertaining and counting the electoral votes related to the presidential election.

Mark K. Ponder, 56, was sentenced in the District of Columbia.

According to court documents, on Jan. 6, 2021, Ponder assaulted three police officers in a series of incidents in the western portion of the Capitol grounds.

At approximately 2:31 p.m. on Jan. 6, after rioters overwhelmed police lines in the West Plaza, Ponder ran out from the crowd and swung a long, thin pole at a U.S. Capitol Police officer. The officer protected himself by raising his riot shield above his head. Ponder’s pole struck the riot shield and broke in two, with part of the pole flying off to the side. Ponder then retreated into the crowd. Moments later, he re-armed himself with a new, thicker pole that was colored with red, white, and blue stripes. At approximately 2:32 p.m., he ran toward a second U.S. Capitol Police officer who also was able to block the pole with his riot shield. Then at 2:48 p.m., Ponder joined a crowd of rioters that faced off against a line of officers with the Metropolitan Police Department in the Upper West Terrace. He swung the same striped pole and banged it against the ground in a menacing manner. Then, as the police officers advanced to move the crowd, Ponder wildly swung the pole at the advancing police line, striking an officer in the left shoulder.

Ponder was arrested on March 17, 2021, in Washington, D.C. He pleaded guilty on April 22, 2022, to assaulting, resisting, or impeding officers using a dangerous weapon. Following his prison term, he will be placed on three years of supervised release. He also must pay $2,000 in restitution.

The case was prosecuted by the U.S. Attorney’s Office for the District of Columbia and the Department of Justice National Security Division’s Counterterrorism Section. The case was investigated by the FBI’s Washington Field Office. Valuable assistance was provided by the U.S. Capitol Police and the Metropolitan Police Department.

In the 18 months since Jan. 6, 2021, more than 850 individuals have been arrested in nearly all 50 states for crimes related to the breach of the U.S. Capitol, including over 260 individuals charged with assaulting or impeding law enforcement. The investigation remains ongoing.