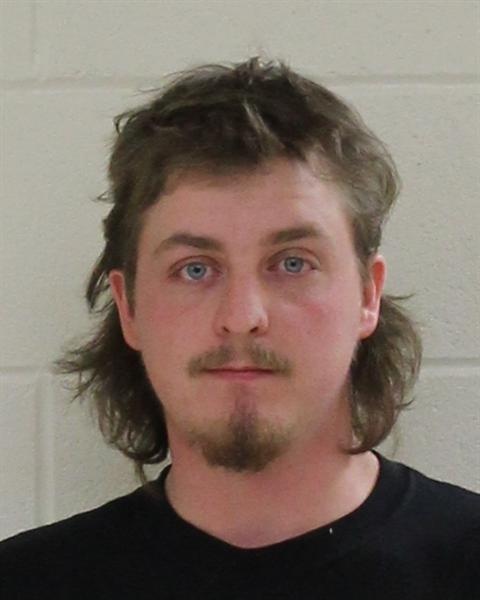 MASON CITY – You just can’t keep a country boy down.

Christopher Ryan Menting, age 24, was pulled over by Cerro Gordo County Sheriff’s deputies on March 31st near Penn Avenue and 3rd Street NE in Mason City and charged with his 3rd OWI offense.

According to a report, Menting was driving under suspension, had improper plates, loud mufflers and an open container of booze.

Menting was released under supervision, the sheriff’s office said.  He faces up to 5 years and prison and a fine of $3,125 and loss of driver’s license for 6 years, and other penalties.

Menting appears to be just a good ole country boy, according to his Facebook page.

After Menting posted a photo last month (below) of himself after he shot a cat, some of his own friends questioned what he had done and what his motivations were for shooting the animal.

“Did you kill a cat?” a friend of Christopher Menting asked him.

“A wild cat yes there is a season for them and i only shoot um if they dont have a coller,” Menting explained.

“And what do you do once you shoot them? Eat them?” a friend of Christopher Menting asked him.

“They are not native to Iowa and there called feral cats,” Menting continued, on March 29th.  “they are hell on the pheasent and small upland game population so any chance i get i will kill one to help our upland game same as shooting coyotes and fox theres nothing wrong with what i did and will continue to do for al ling as im alive and if u dont like it PISS OFF.”