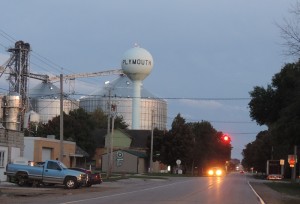 Cerro Gordo deputies and Iowa State Patrol went to a house in Plymouth after receiving information that an possible underage party was in progress, with potential alcohol and drug use. According to law enforcement, a causal encounter with two subjects a short distance from the party location led them to seek the search warrant. One of those subjects was cited for minor consumption of alcohol.

At 2:49 AM, deputies and troopers arrived at 805 River Street. NIT was told that allegedly, some patrons of the party admitted they had been drinking and a smell similar to marijuana was present. Two residents, 18-year-old Coltan Jacob Kessler and 18-year-old Trevor Micahel Grefe, were charged with hosting an underage party. Several subject were cited for minor consumption and one juvenile referral was completed.

Kessler was arrested and charged with possession of drug paraphernalia. 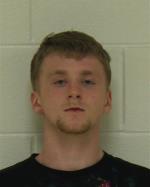