CLEAR LAKE – Police in Clear Lake stopped a Mason City woman who they say crashed her car as she drove drunk through town.

Police told NIT that 27-year-old Hillary Ann Marie Hermen was stopped by an officer after she had been involved in a hit-and-run incident at 3rd Avenue North and North Shore Drive. The officer stopped her car about 30 minutes later.

Hermen was held on $5,000 cash or surety bond and later released from the Cerro Gordo County Jail. 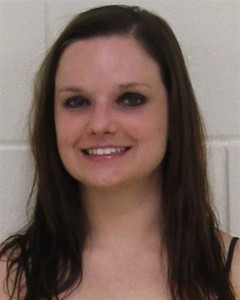