US welcomes de-escalation of tensions in Ukraine 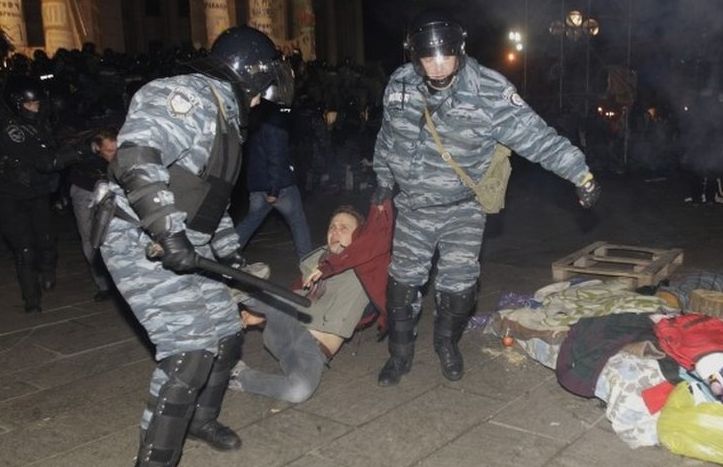 WASHINGTON – The Ukraine on Friday freed about 230 detained protesters under an amnesty offer geared toward placating government opposition. The government set Monday as the deadline for all buildings and roads to be cleared of protesters in exchange for the release of the prisoners.

The US on Friday responded to the developments, releasing the following statement from the State Department:

The United States welcomes today’s announcement in Ukraine of the release of all those detained in the EuroMaidan protests and commends the opposition for their decision to vacate occupied government buildings. We consider this an important step to de-escalate tensions and create space for a peaceful, non-violent solution to Ukraine’s political crisis.To further build confidence, we urge the government to cease all investigations, arrests, detentions, and prosecutions against demonstrators and civil society activists arising from EuroMaidan-related protests.ã€€ã€€ We are also gravely concerned over increasing intimidation of the media and Ukrainian civil society organizations that advocate for fundamental democratic principles and good governance.

The next step in this process should be the formation of a multiparty technical government, with genuine power-sharing and responsibility, which can earn the confidence of the Ukrainian people and restore political and economic stability to Ukraine.