“Ghost Towns of the Wild West” coming to NIACC 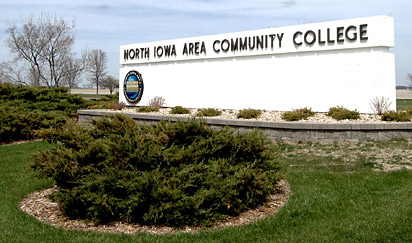 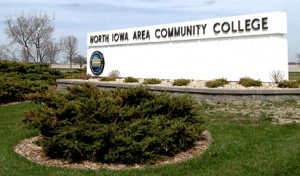 Join us as Gray Warriner shares his film “Ghost Towns of the Wild West.”

In the mid 1800’s “Westward Ho” was the call of wagon trains and fortune seekers headed for the gold fields in California, Nevada, Colorado, Montana and virtually all points west. For the 49ers, it was “California or Bust!” Gold fever ignited one of the greatest mass migrations in the world. Almost every man has wished at some point to hit it big and make themselves rich. Gray Warriner will show us sights of these famous ghost towns that at one point seemed like the biggest booming town in its time. 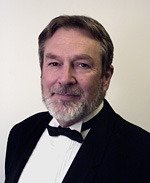 Some ghost towns are still holding on with the help of history lovers to prevent these very important landmarks from being torn down and settled under the dust, such as Elkhorn, Montana. The real Wild West includes stories that were even more wild than the fictional accounts that were inspired by them. One example is Bodie, California, where a newspaper editor once wrote, “Why it’s 9:00 a.m. and there hasn’t even been a shooting yet. Something’s not right!” Outlaw bandits were responsible for an average of three murders per day.

Gold changed the population of Bodie, taking it from less than 100 citizens to thousands in a very short period of time. Bodie had a racetrack on one end of town and China-town on the other having somewhere around 65 saloons at one point. Prostitution and gambling was a direct result of the gold-rush times. Bodie was one of the first towns to carry electricity from one end of the town to the other.

Gray Warriner’s film will give you a look at one of the most booming times in American history. The film will show beautiful backgrounds in the high-tops of the Rocky Mountains of Colorado and its very own famous Hanging Flume which was chiseled into 10 miles of sheer, red rock cliffs and still holds fast, dangling hundreds of feet above the Dolores River.

Marvel at this and other engineering wonders that, even today, never fail to impress. This is a modern Wild West adventure where you won’t believe your eyes.

The Mason City Noon Kiwanis and NIACC are proud to present the 2011-2012 Travel and Adventure Film Series. Shown in the North Iowa Community Auditorium, these films appeal to a wide audience of travelers. Beautiful scenery, out-of-the-ordinary locations, various cultures, and people are depicted throughout the films. Tickets are only $5 for adults and $3 for students and may be purchased at the door. For information, call the NIACC Continuing Education office 641-422-4358.