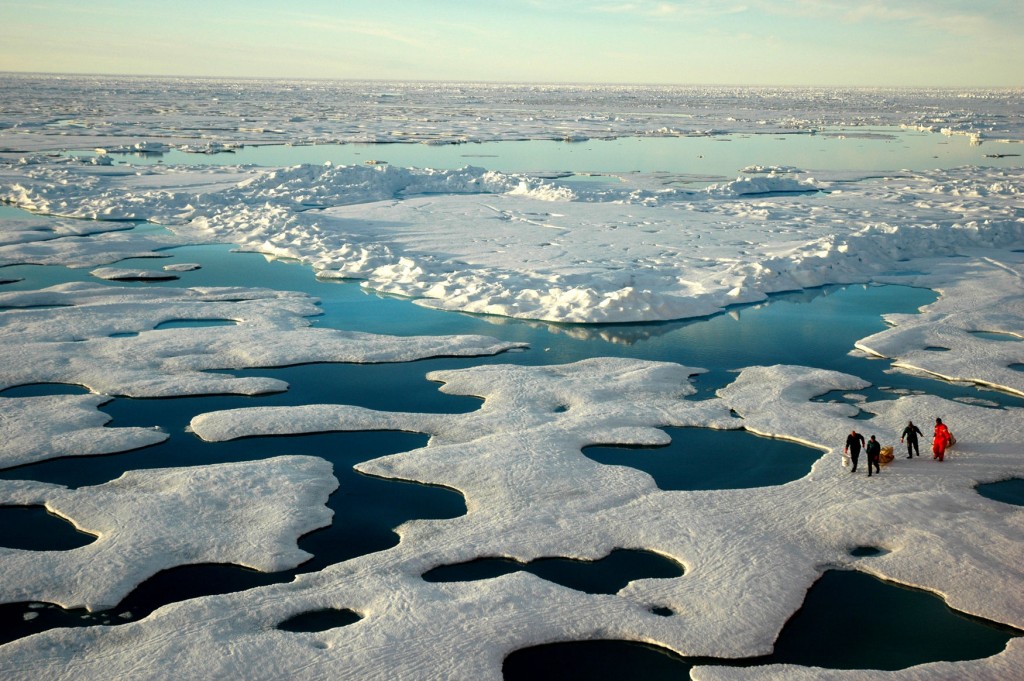 WASHINGTON – The US and China have found some common ground on climate change and the affect of the burning of fossil fuels on the environment. China and the US are top two greenhouse gas-emitting nations on earth.

Secretary of State John Kerry remained in China Friday, holding talks with Chinese leaders in Beijing. Issues of climate change, including the environment, are high on Secretary Kerry’s agenda in China.

The following is a joint statement from the US and China on their commitment to action in preventing global warming:

In light of the overwhelming scientific consensus on climate change and its worsening impacts, and the related issue of air pollution from burning fossil fuels, the United States and China recognize the urgent need for action to meet these twin challenges. Both sides reaffirm their commitment to contribute significantly to successful 2015 global efforts to meet this challenge. Accordingly, China and the United States will work together, within the vehicle of the U.S.-China Climate Change Working Group (CCWG) launched last year, to collaborate through enhanced policy dialogue, including the sharing of information regarding their respective post-2020 plans to limit greenhouse gas emissions. Regarding practical cooperative actions to reduce greenhouse gas emissions and other air pollutants, the two sides have reached agreement on the implementation plans on the five initiatives launched under the CCWG, including Emission Reductions from Heavy Duty and Other Vehicles, Smart Grids, Carbon Capture Utilization and Storage, Collecting and Managing Greenhouse Gas Emissions Data, and Energy Efficiency in Buildings and Industry, and commit to devote significant effort and resources to secure concrete results by the Sixth U.S.-China Strategic and Economic Dialogue in 2014.

When Secretary Kerry visited China in April of 2013, he launched the High Level Climate Change Working Group, and followed up that at the Strategic and Economic Dialogue in July with a meeting in which the State Department began intensified work on five important lines of effort. The State Department emphasized that in his meetings in Beijing this time, the Secretary will “certainly push forward on progress in all of these climate-related areas.”

0 0 votes
Article Rating
Subscribe
Login
0 Comments
Inline Feedbacks
View all comments
PrevPreviousStudent artwork on display at MacNider Art Museum
NextIowa Senator to Branstad: Will you be a lawmaker or a lawbreaker?Next