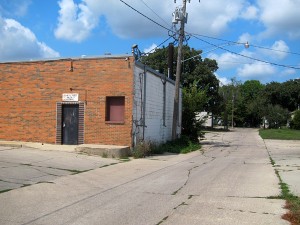 According to details given to NIT, on the morning of June 16th, 2012 at about 1:30 AM, a female walking near the downtown area was approached and abducted at knifepoint by a male.

According to the victim, in that alley, they encountered a male and a female walking their dog.  The victim says that the suspect, from a distance, made verbal remarks to the couple as he continued to walk.  The dog with the couple may have been a pit bull.

The family is hoping any potential witnesses will come forward with any details they may have, as charges in the case are pending.

If you have any information or can help in this case, the family asks that you email staff@northiowatoday.com.  The information will be passed on to the family and their attorney and authorities.

44 Responses to Witnesses sought in connection with sexual assualt