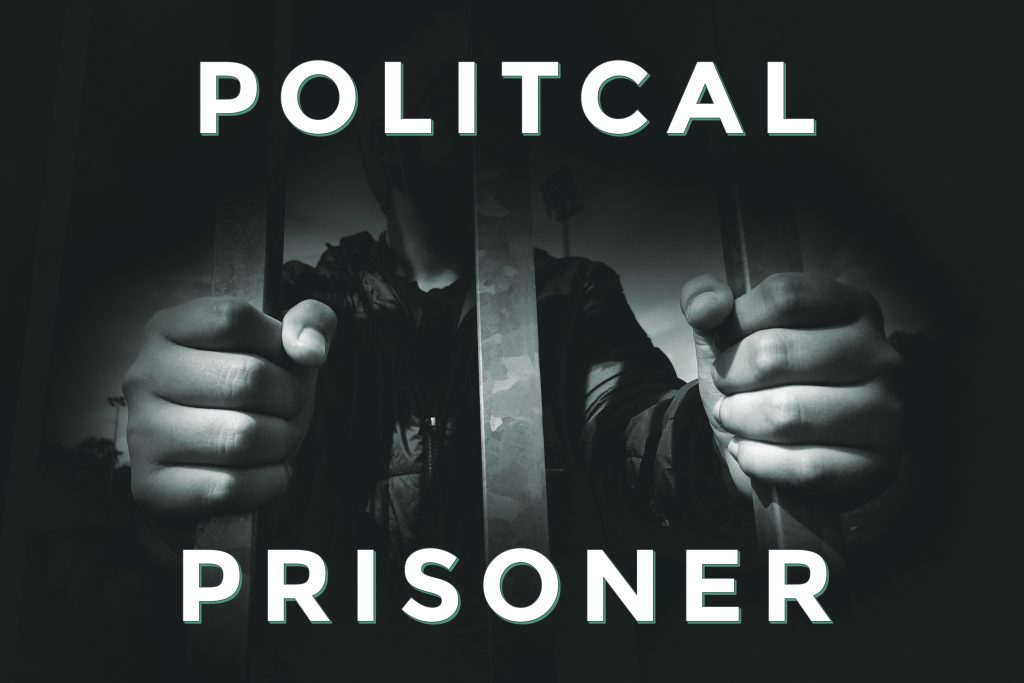 President Joe Biden said, “These individuals will soon be reunited with their families and back in the arms of their loved ones where they belong. I am grateful for the hard work of dedicated public servants across the U.S. Government who made this possible, and who continue to deliver on my Administration’s unflinching commitment to keep faith with Americans held hostage and wrongfully detained all around the world. Today, we celebrate that seven families will be whole once more. To all the families who are still suffering and separated from their loved ones who are wrongfully detained – know that we remain dedicated to securing their release.”

“We welcome the release from Venezuela of six wrongfully detained U.S. citizens — Jorge Toledo, Tomeu Vadell, José Luis Zambrano, Alirio Zambrano, Matthew Heath, and Osman Khan — as well as U.S. legal permanent resident Jose Pereira. After extraordinary efforts and perseverance across the State Department and wider U.S. government for many months, these wrongfully detained Americans and legal permanent resident are free and will soon be reunited with their loved ones. I am grateful to Special Presidential Envoy for Hostage Affairs Roger Carstens and the rest of our State Department team for their tireless efforts to achieve this outcome.

“Although we celebrate the release of these U.S. nationals from Venezuela, we still have more work to do. The safety and security of Americans worldwide is my highest priority as Secretary of State, and we will continue to press for the release of all U.S. nationals wrongfully detained abroad.”