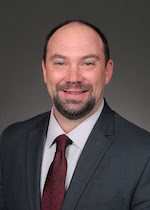 This week, the Senate Republican tax reform proposal was released and contains a number of sections, but the highlight of the bill is a major reduction in the income tax Iowans pay.

The top income tax rate in Iowa, 8.53 percent, currently applies for earnings over roughly $78,000, a level much lower than other states. Since the top rate starts so low, many middle-income Iowans are paying some of the highest tax rates in the country. When this new tax bill is fully implemented Iowa will have a flat 3.6 percent tax rate. Our state tax rate will be the 4th lowest income tax rate in the country instead of the 8th highest as it is today.

Other highlights of the bill include:

These points are top priorities of our legislative reform of the Iowa income tax structure.

In the Governor’s vision for tax cuts for all Iowans the proposal is a flat, fair 4% individual income tax rate, meaning Iowans keep more of their hard-earned pay upfront.

How does the governor’s bill affect low-income Iowans?

Iowans who’ve worked hard, saved for retirement, and paid their fair share in taxes deserve a break to enjoy what they’ve earned and will see a full repeal of state taxes on retirement income in 2023.

As we work through the tax reform, the legislature and the governor’s office will work together to bring forward a compromised plan for all Iowans.

I’m asking you, hard-working Iowans, to share your thoughts, ideas and insight how we can best make tax reform good for you. Please send me your suggestions, input and ideas. Or if you have questions, please reach out. 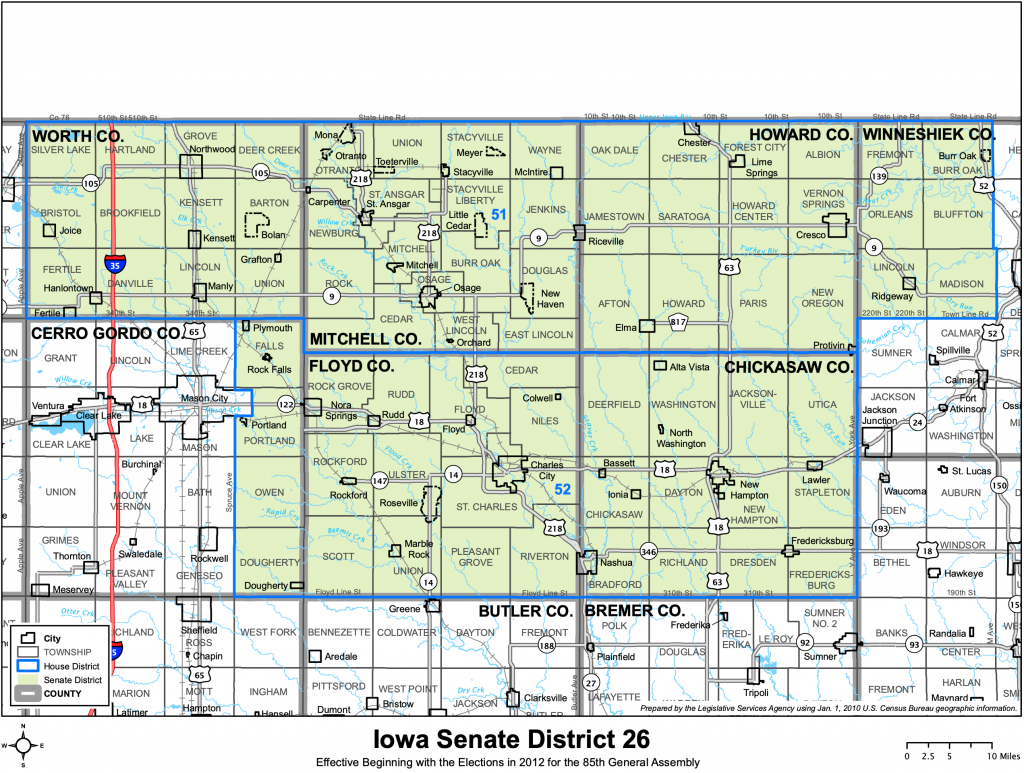