This news story was published on August 16, 2019.
Advertise on NIT • Subscribe to NIT 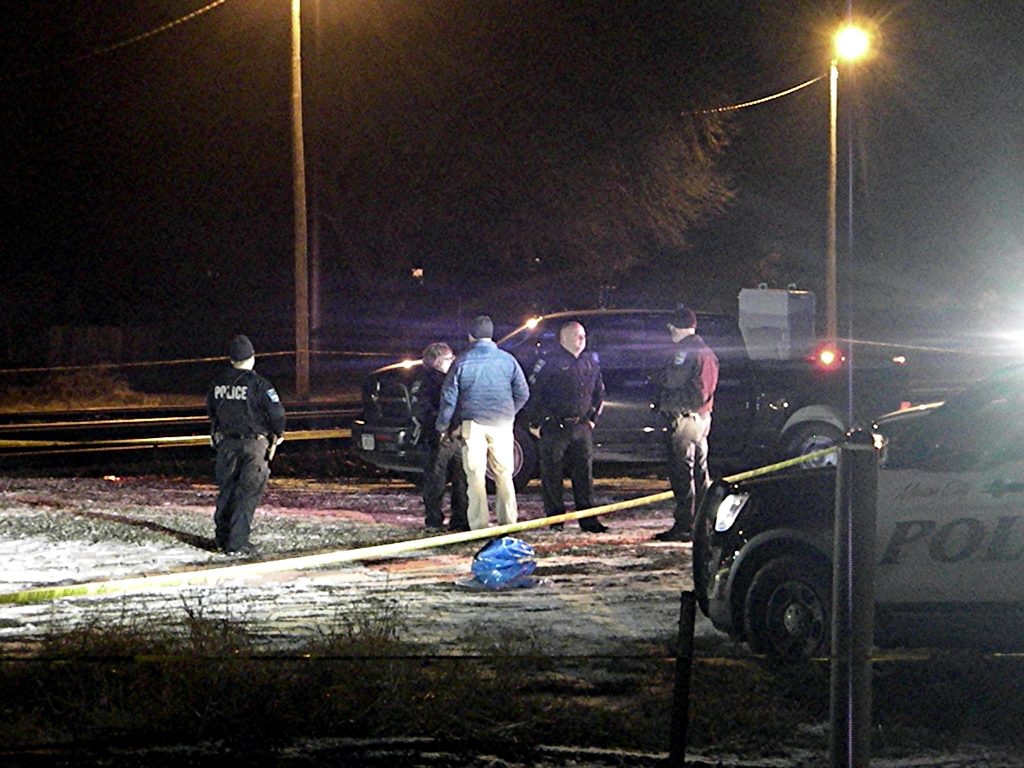 According to Carlyle D. Dalen, Cerro Gordo County Attorney, “On November 29, 2018, a railroad officer shot a subject being investigated for trespass on railroad property near 9th Street N.W. in Mason City, Iowa. The Mason City Police Department initially responded and the case was turned over to the Iowa Division of Investigation. This week a Grand Jury heard the testimony and reviewed the evidence in the case. The Grand Jury deliberated and declined to indict the railroad officer.”

NIT earlier reported that an Investigation by state authorities showed a Mason City man was shot by a railroad police officer after an alleged altercation.

On November 29th, 2018, the Iowa Division of Criminal Investigation (DCI) was requested by the Union Pacific Railroad and Mason City Police Department to investigate an officer-involved shooting that took place just west of the intersection of 9th Street NW and Monroe Street near All Aboard Storage in Mason City, Iowa. The Union Pacific Railroad employs certified police officers to patrol rail properties across the Midwest.

An initial investigation by the DCI has determined that Union Pacific Special Agent Louis Miner stopped Nathan Lee Olson, age 30, of Mason City, Iowa for trespassing across Union Pacific property at this location and an altercation ensued. This incident then went under investigation. Olson was in the care of Mercy Medical Center of North Iowa.