Worth county deputy under investigation for drinking beer with underage person 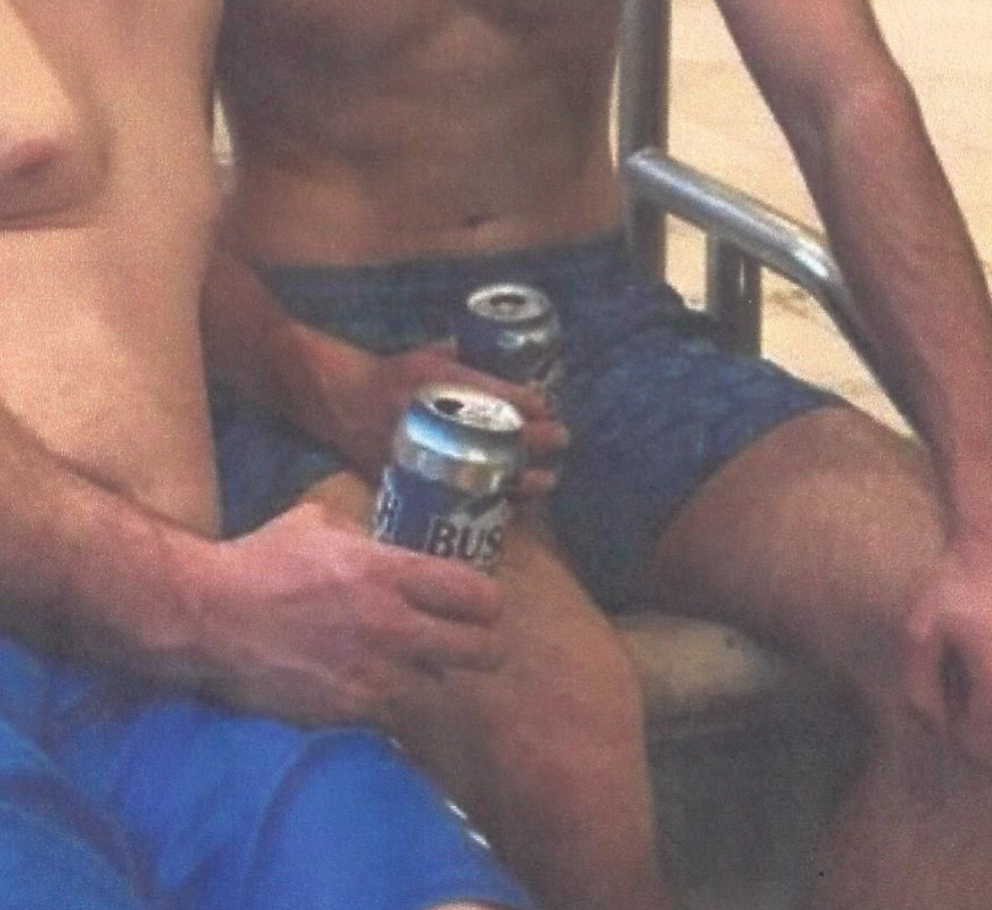 Poolside beer drinking with a deputy and a person under the age of 21 – allegedly.

NORTHWOOD – NIT has confirmed that an investigation is underway into the alleged alcohol consumption by a Worth county deputy in the company of an underage person.

Worth county sheriff Dan Fank confirmed the investigation on Thursday, when asked about it. Worth County Deputy Chad Wurtzel is alleged to have consumed alcohol in the presence of an underage person at an Ankeny hotel. A concerned citizen forwarded a photo of the alleged incident to NIT. A portion of that photo is included with this story.

The tipster wrote: “This is a picture of Worth County Deputy Chad Wurtzel sipping a poolside Busch Light with his girlfriends 19 yr old brother at a hotel in Ankeny over the weekend. This pic was posted, then taken down from a Facebook page belonging to Alli Dingman.” 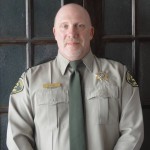 The alleged incident is known to some people in Worth county, and Sheriff Fank is following through to a resolution.

“Yes it is being looked in to and I will talk to county attorney when he is back from vacation next week,” Sheriff Fank told NIT.

“At this time he is on his scheduled days off,” Sheriff Fank continued.  “We will also forward information to Ankeny Police Department since it occurred in thier jurisdiction if they wish to do any follow up.”

Iowa law states, “A person shall not sell, give, or otherwise supply alcoholic liquor, wine, or beer to any person knowing or having reasonable cause to believe that person to be under legal age. A person who is of legal age, other than a licensee or permittee, who sells, gives, or otherwise supplies alcoholic liquor, wine, or beer to a person who is under legal age in violation of this section commits a serious misdemeanor punishable by a minimum fine of five hundred dollars.

Persons under the age of 21 who are in possession of alcohol could be in violation of the PAULA law – Possession of Alcohol Under the Legal Age. A first offense is a simple misdemeanor punishable by a $200.00 fine plus court costs and surcharge.