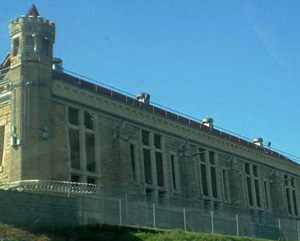 “The Iowa Department of Corrections did a shameful job of reporting the true scope of the riot resulting in lockdown at the Iowa State Penitentiary on Saturday. The so-called “multiple offenders” was actually at least 72 inmates, and the reported lack of weapons failed to mention the tennis rackets that were used as weapons in the racially-motivated fight. The only detail they did get right was the swift de-escalation of the riot by the responding Correctional Officers. 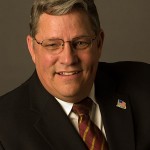 “According to a Correctional Officer from ISP, this was the scariest situation that he and many of his colleagues had ever encountered on the job. Some of his longer serving counterparts recalled that the only incident to even come close to the magnitude of this violent outbreak was the ISP riot in 1981. This may very well have been the single largest prison fight in our state’s history. The fact that no staff were injured and the involved inmates only sustained minor injuries is a miracle.

“On the same day that Correctional Officers successfully stopped a near-takeover, the gutting of their rights as “non-public safety” public employees by Iowa House and Senate Republicans and Governors Branstad and Reynolds went into effect. Not once did the officers fearing for their lives stop and weigh the risk of running into the riot without self-defense for a job that continuously devalues their dedication. Their bravery deserves respect, not a slap in the face.”