CLEAR LAKE – Two men from out of the area were caught with illegal drugs during a traffic stop in Clear Lake early Wednesday morning.

A Cerro Gordo deputy stopped a speeding vehicle driven by Adam Joseph Kado, age 27 of Fresno, California. Also inside the vehicle was Hosie Romell Thurmond IV, of Minneapolis, Minnesota. Both men were found to be in possession of an illegal drug and were taken to jail, where they are being held on bond. 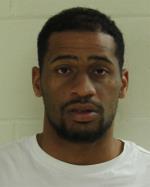 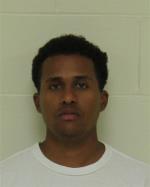 One Response to Two caught with drugs in Clear Lake