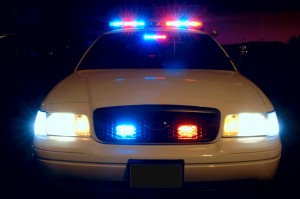 OELWEIN – There is more trouble in Oelwein, as police there announced felony criminal mischief charges against 7 teens for vandalizing a cemetery and causing thousands of dollars in damages.

The Oelwein Police Department has filed charges with the Juvenile Court Services of the 1st Judicial District of Iowa on the following juveniles for Criminal Mischief Second Degree. These charges stem from criminal mischief (vandalism) done to the Oakdale Cemetery located in the 200 block of 4th Street SW that was reported on September 9, 2014.

Estimated damage to the grave stones is approximately $4,200.

“While we take all criminal mischief cases seriously, it is especially disheartening when damage is done to grave sites. Our officers, with the assistance of citizens, worked diligently to sort through this incident and bring it to a close” stated Chief Jeremy Logan.

Criminal Mischief in the second degree is a class D felony.