Convicted drug dealer back in jail for violating probation

MASON CITY – A man convicted of dealing powerful illicit drugs near a school – who was given only probation, a fine and court costs – has been accused of violating his probation for a second time.

Timothy Lee Rucker is now in the Cerro Gordo County Jail on $25,000 (10% required) cash bond after Mason City police picked him up outside Mohawk Square in the Cultural Crescent Friday afternoon.

Rucker was placed in the Beje Clark halfway house in April of 2013 when he was convicted of violating his probation for the first time.

Rucker stands accused again of violating his probation. The Iowa Department of Corrections brought the violation forward this month, and an arrest warrant was issued. He faces an April 7, 2014 hearing. 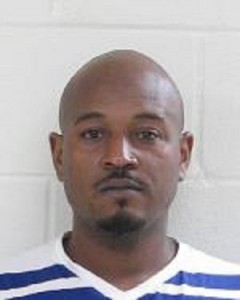