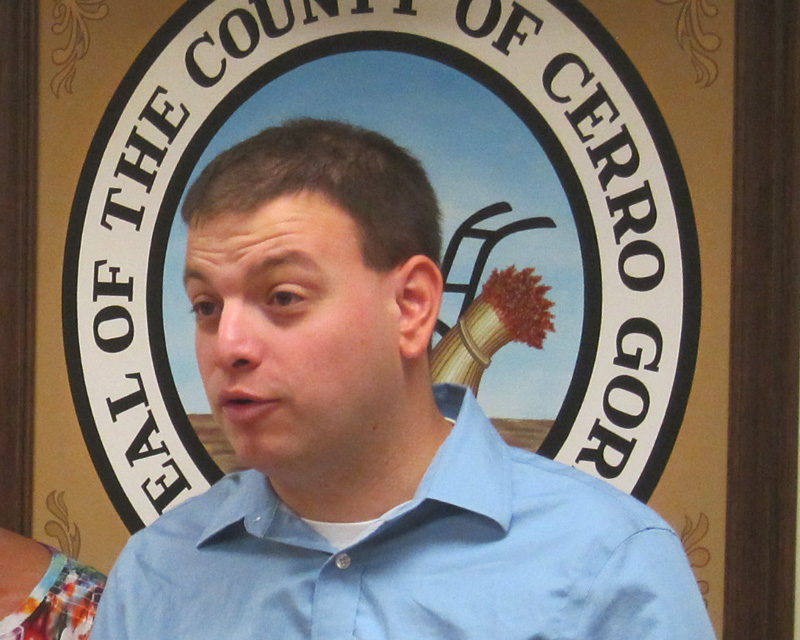 According to Progress Iowa, the Branstad administration manipulated job numbers, claiming 2,600 jobs were gained when 7,300 jobs were lost. At the direction of the administration, Iowa Workforce Development has invented a figure, called gross over the month employment gains, to distort job numbers and inflate growth. The figure is not recognized by the Bureau of Labor Statistics, and independent fact checks have deemed the Governor’s claims on job growth ‘mostly false’.

Governor Branstad has repeatedly promised to create 200,000 jobs. As of this morning’s report, he is still 139,300 jobs short of keeping that promise.

“How can the Governor claim he’s creating jobs when the numbers prove just the opposite? He refuses to tell the truth, so it’s up to all of us to remind him of a few economic realities. Our incomes are stagnant, with family income growing at less than one percent. Job growth is painfully slow, and the jobs available are not good paying jobs. Income inequality is a growing problem, as more and more Iowa families live in or on the edge of poverty.””The administration’s strategy of wasting money on tax breaks for corporations instead of investing in Iowans isn’t working. It’s time we put our resources behind Iowa schools, Iowa roads, and Iowa workers, instead of in the pockets of foreign corporations and the Governor’s political allies.”

“Hard working Iowans deserve better than a failed strategy and continued dishonesty from their Governor.”

Fact Check: Net job gain less than half of number claimed by Branstad