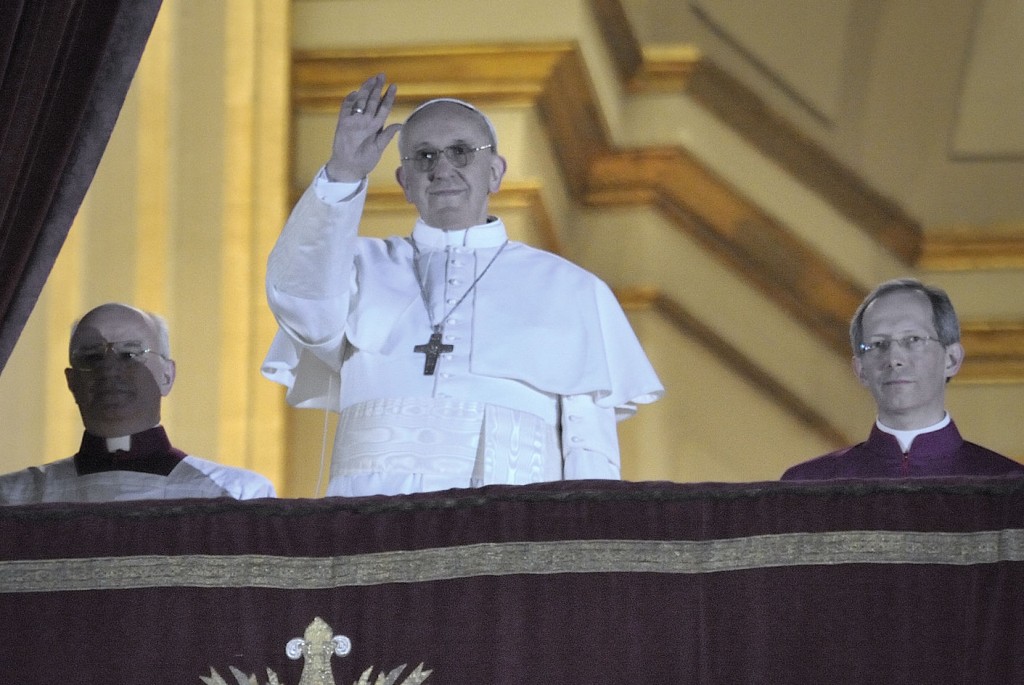 VATICAN CITY, March 15 (UPI) — The Vatican denied Pope Francis failed to speak against human rights abuses during military rule in his native Argentina in the 1970s.

Vatican spokesman Federico Lombardi said no “credible, concrete accusation” has been made against the newly elected pontiff, who led the Jesuits in Argentina and was archbishop of Buenos Aires before being elected pope Wednesday, the BBC reported Friday.

Pope Francis, born Jorge Bergoglio, led Argentina’s Jesuits under the junta. He has been the subject of allegations concerning the kidnapping of two priests by the military during Argentina’s Dirty War in 1976. He had dismissed the priests just before their disappearance.

The spokesman blamed the accusations on “anti-clerical left-wing elements” used to assail the Catholic church.

“Stories have been dismissed years and years ago,” he said. “The head of Amnesty International at the time said those charges were completely false. They were … laid to rest years ago.”

When asked if the pontiff should respond to questions about his alleged inaction during Argentina’s so-called Dirty War, Pell said, “No, absolutely not.”

Earlier, in a private meeting with the College of Cardinals, Pope Francis said cardinals are “priests of the Holy Father,” ANSA said

“We are brothers, the cardinals are the priests of the Holy Father, we live that community, that friendship and closeness which will do us all good,” he said.

He also thanked his predecessor, Pope Emeritus Benedict XVI, who stepped aside in February, citing age and health.

Francis told cardinals Benedict “enriched the Church with the [majesty] of faith, humility and mildness” and his legacy would be the “spiritual patrimony for all.”

The Rev. Thomas Rosica, a Vatican spokesman, told CNN Pope Francis would shake things up as the leader of 1.2 billion Catholics worldwide.

“Those of us who were used to him in Buenos Aires are not at all surprised with this — but I can tell you that it does send some jolts through the system here, which is so deeply rooted in tradition and beautiful ceremonies and following the book [the Bible],” Rosica said.

“Pope Francis is telling us that the book is very important but there’s even something more important: be faithful, be close to the people, smile and take things as they come,” he told CNN.

In electing Francis, the cardinals “chose someone who is a model of holiness … who has a real passion for evangelization … which is more than just a buzz word, this is what the church is all about,” Rosica said.