MASON CITY – A local bar owner has been cited for operating while intoxicated.

On March 10th at about 7:08 PM, David Alan Despenas, 46, of Mason City was arrested by Mason City police after a traffic collision at Monroe Avenue and 7th Street SW. A source indicates Despenas’ blood alcohol content was 0.23 at about 9 PM March 10th. The legal driving limit is .08.

Despenas is the owner of Spike’s Bar in Mason City and the Rock Falls Lounge in Rock Falls.  In 2011, Judge Colleen Weiland dismissed charges of illegal game betting and keeping a gambling house against Despenas for alleged activities at Spike’s Bar.

Recently, the Rock Falls Lounge was closed down for 30 days due to serving minors alcohol and was set to re-open last week.  A source said Tuesday that the bar has not yet re-opened.

At this time, an Ellsworth College instructor, Greg Hodak, is awaiting a trial on March 26th for allegedly severely beating a man while at Spike’s Bar.  Hodak was charged with felony willful injury.  Hodak is said to be a close friend of Despenas. 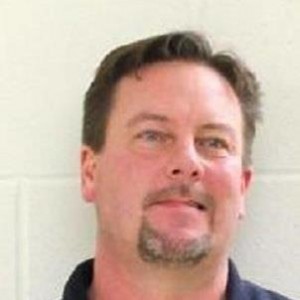 38 Responses to Bar owner cited for operating while intoxicated