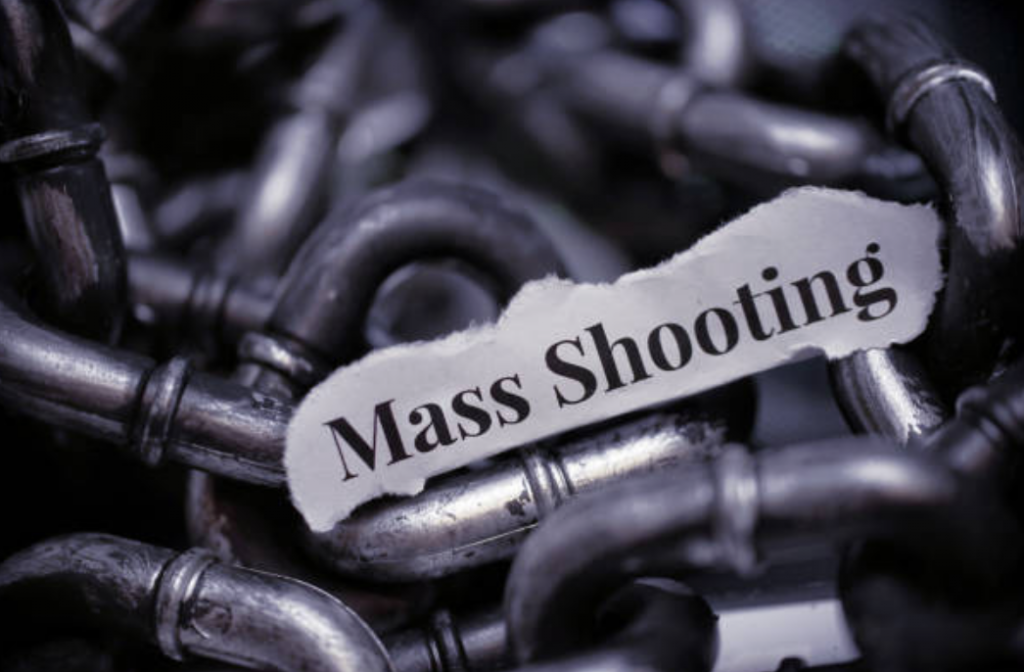 SUTHERLAND SPRINGS, TX – At least 26 people are dead after a man opened fire in a small-town Texas church.

“While the details of this horrific act are still under investigation, Cecilia and I want to send our sincerest thoughts and prayers to all those who have been affected by this evil act. I want to thank law enforcement for their response and ask that all Texans pray for the Sutherland Springs community during this time of mourning and loss.”

At a Sunday press conference, Gov. Abbott said, “As a state we are dealing with the largest mass shooting in our state’s history.” Reportedly, the number of dead may have reached 26, as Abbott said, “I’m sad to tell you, to confirm at least at this moment in time, there are 26 lives that have been lost.”

The Associated Press‏ reported that “The identity of the Texas church gunman is Devin Kelley, according to two officials.”

Reportedly, at a Sunday service at the First Baptist Church in Sutherland Springs, Texas, a lone gunman entered and opened fire. The situation is still unfolding.

President Donald Trump did tweet a statement, saying “May God be w/ the people of Sutherland Springs, Texas. The FBI & law enforcement are on the scene. I am monitoring the situation from Japan.”

Reportedly, the shooter was Devin Patrick Kelley, a man in his mid-20’s.

ABC news reports that victims ranged in age from 5 to 72 years old.

Karen & I send prayers to victims & their families in TX.We grieve w/ you & stand w/ resolve against evil. Thank you to the first responders