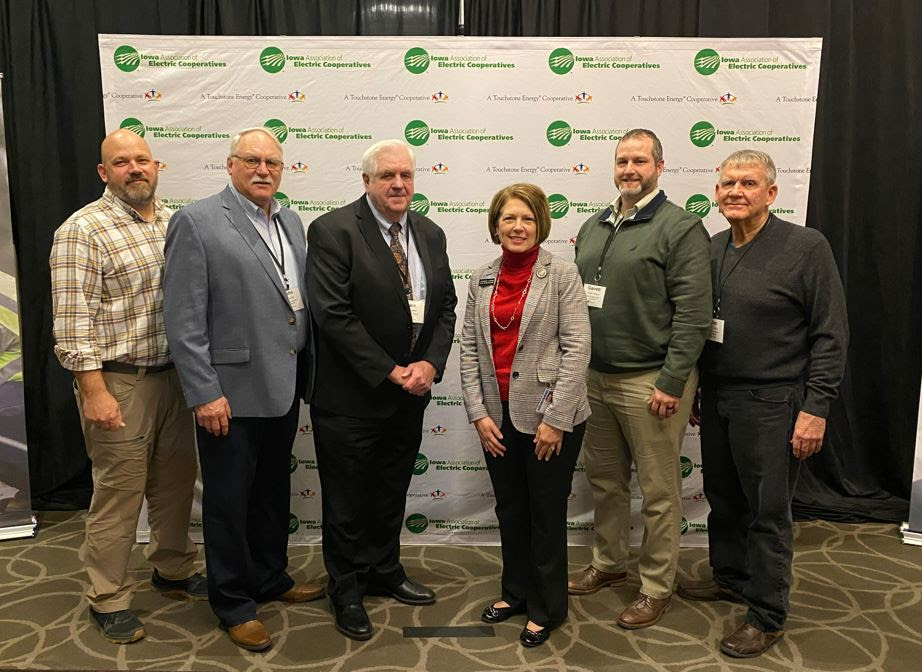 The first session of the 90th Iowa General Assembly convened January 9, 2023, in regular session. Members of the Iowa House and Senate were sworn into office on day one. Executive members have been sworn into office throughout the week.

The first week of every session is filled with ceremony. Governor Kim Reynolds’ annual Condition of the State address was broadcast live on Tuesday evening. On Wednesday morning, Iowa Supreme Court Chief Justice Susan Christensen delivered the State of the Judiciary. The Adjutant General of Iowa National Guard Major General Benjamin Corell delivered the Condition of the Guard on Thursday morning.

During her Condition of the State, Gov. Reynolds reiterated the strength of Iowa. She also outlined her bold agenda for 2023, which includes extending school choice to all parents and reorganizing government agencies.

School Choice
School choice is an issue that has been debated each session I have been in office, but this year’s bill is different in three ways:

Also this week I attended the first meeting for the committees on which I serve:

In addition, I serve on the budget subcommittee for Ag and Natural Resources.

Constituents in the Capitol

I always say that I can’t represent you if I don’t hear from you, so I welcome visits from constituents at the statehouse. This week I enjoyed meeting with members of the Franklin County REC and hearing their priorities for this legislative session. I also met with Renee Hansen from Sukup Manufacturing during a legislative reception hosted by the Iowa Association of Business and Industry (ABI).

Each week during the legislative session I will provide updates on committee work and floor action. I invite you to follow me on Facebook (Representative Shannon Latham), Instagram and Twitter (@ShannonLathamIA). I also will post a weekly video by Tuesday called, “Looking Ahead with Latham,” to give a preview for that week. Then I will recap the week’s activity in my newsletter, “The People’s Post.” This newsletter will be distributed to media throughout Iowa House District 55, as well as posted to my social media channels.