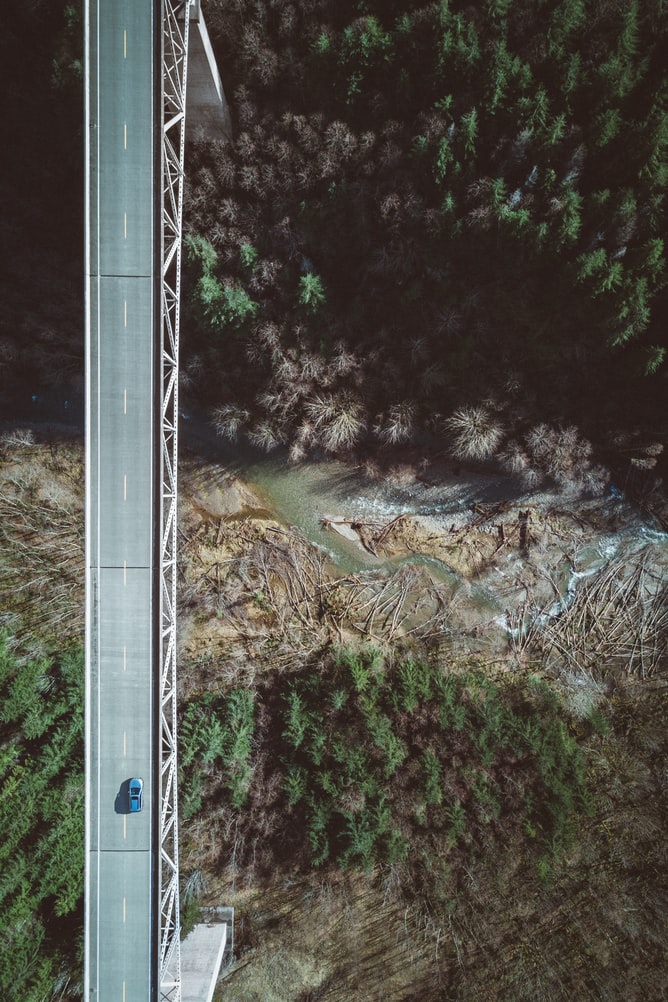 Whether you’re a native American or a visitor to the US, road safety is paramount. Especially during peak seasons, or during the colder winter months when roads can become slick and more dangerous. Being aware of how to drive safely should be at the top of any priority list when heading out onto the open road. Roads in America vary greatly in terms of size, use and accepted speed limits, so it’s important to pay attention to those US road signs.

Here are a few ways you can brush up on your driver safety.

If you’re planning on driving into a different state, it’s important to be aware of the applicable state law, as one state’s law may be different to another. This includes the accepted legal speed limits, for example. So, if you’re planning a trip into a state which you haven’t been to before, ensure you take the time to research the state law when it comes to driving so that you’re best prepared.

If you’re planning on taking a trip or have need to drive for a significant period of time, it’s important to check the expected weather forecast before you plan your route. Weather can have a serious impact on your drive, and proper planning needs to be implemented in response to certain weather. If heavy rain is forecast, for example, then you need to prepare to drive a lot slower and more carefully, as well as being aware that the roads may be more slippery.

The better you prepare, the more likely you’ll avoid road accidents. If you do end up party to a road collision, then you can seek advice and support from a Chicago Auto Accident Lawyer and make a claim.

Be aware of the different road types

If you don’t often drive in the US, or you’re completely new to the American road system, then you need to know that US roads are split into the following categories:

County roads – county roads are controlled by the local authority, rather than state or federal law. These can be anything from smaller, unpaved roads with lower legal speed limits to large freeway-like roads with a higher speed limit. You will be able to identify county roads by their C or CR labelling, followed by a number.